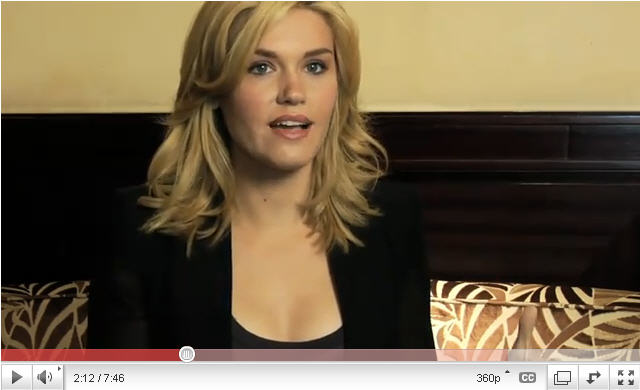 Talk of the town at MIPCOM 2010, these three young stars feature in Haven, the new Stephen King-inspired Syfy/eOne drama already sold in 190 countries
By James Martin on October 22, 2010 0 Comments

In the series, inspired by King’s The Colorado Kid, Rose plays an FBI agent who arrives in the small town of Haven, Maine, to solve the murder of a local ex-con. She discovers the town is more than meets the eye: it is a longtime refuge for people with supernatural powers.

The Entertainment One (eOne) series has just been renewed for its second season.

Rose is also known for her role in blockbuster video games Uncharted 1 & 2; Balfour for 24 and Six Feet Under; & Bryant for Faux Baby and Queer as Folk.