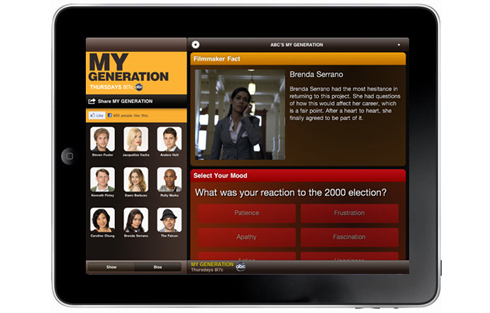 Tech journalist Stuart Dredge will also be liveblogging MIPCOM. Here are some of his hoped-for highlights of the show.
By Stuart Dredge on September 28, 2010 0 Comments 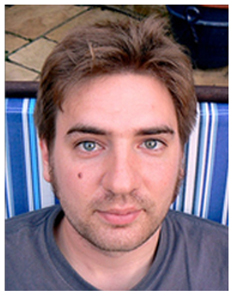 Dealmaking is inevitably the focus at MIPCOM, but this year I’m looking forward to seeing how prominent digital aspects are in the deals being hammered out along the Croisette.

One of the running themes at MIPTV this year was the fact that digital content – web, social media, mobile etc – is ideally not tacked on in a rush just before a show airs on TV, but should be part of the format from the get-go.

If people are thinking digital from the earliest stages, this in turn should mean that the resulting content is a big leap on from what we’ve seen in the past, engaging fans of shows much more effectively, and creating a big buzz factor.

With this in mind, I’m looking forward to sessions like the Joanna Shields keynote, where Facebook’s VP EMEA will talk about how the social network is evolving as a partner for the TV industry.

Sessions on transmedia content, connected TV and working with YouTube will also make for compelling viewing, although like most attendees, I’m hoping for solid case studies (and numbers!) rather than pure hot air.

Moving on from this, I’m fascinated by the excitement around iPad and smartphone apps, but also by the licensing issues around them. The New Publishing Revolution sessions on Wednesday should be a hot draw, to see the latest innovations but also find out what roadblocks may lie in the way.

It’s not just about watching TV on these devices though: there’s much fun to be had with apps that are used while someone is watching a bigger screen.

For example, ABC recently launched an iPad app for its My Generation show (photo) that shows synchronised content and social media features on the iPad while the show is being watched on a TV in the same room. I’m hoping to see some more ‘two-screen’ innovation along these lines.

The apps issue should also loom large at MIPJunior, with Sunday’s session on ‘The ‘I’ Generation’, focusing on games, apps and new devices.

As a parent, I’m already seeing some imaginative apps released for iPhone and iPad aimed at kids – a number of which are based on popular cartoons or TV brands. The session will hopefully throw up some good examples, but also some sensible comment on the sensitivities of targeting children on new interactive platforms.

Finally, like many attendees, I’m looking forward to the Mad Men screening on the Monday. I’m just wondering if the infamous Twitter versions of Don, Peggy, Roger, Joan, Betty and the office photocopier will be keeping us updated throughout…