A curated selection of new drama series from around the world will be shown to buyers during the sixth edition of MIPDrama, as part of Digital MIPTV.
By Julian Newby on March 31, 2021 0 Comments

The titles were chosen with the support of the MIP Markets Drama Advisory Board, a group of leading international industry executives with broad experience in commissioning, acquisition and co-production.

French actor, writer and singer, Joséphine Draï, star of the Netflix comedy series The Hook Up Plan (Plan Cœur), is host for the event and will introduce 10-minute-long exclusive previews of 11 upcoming series, chosen for their writing, production values, creativity, originality and worldwide appeal.

“After the terrible, tumultuous year that was 2020, it is really uplifting to see such a strong list for MIPDrama’s Official Selection this year,” Advisory Board member, Sky’s Sarah Wright, said. “There is a dazzling array of programming on offer this year.”

Fellow Board member Aline Marrache, of Universal Music Media & Content, added: “The level of production is significantly growing each year and the series have more and more original intrigues.”
For Board member Anette Romer of SVT Productions, the selection demonstrated that “writers and producers continue to aim high”.

Here is the selection : 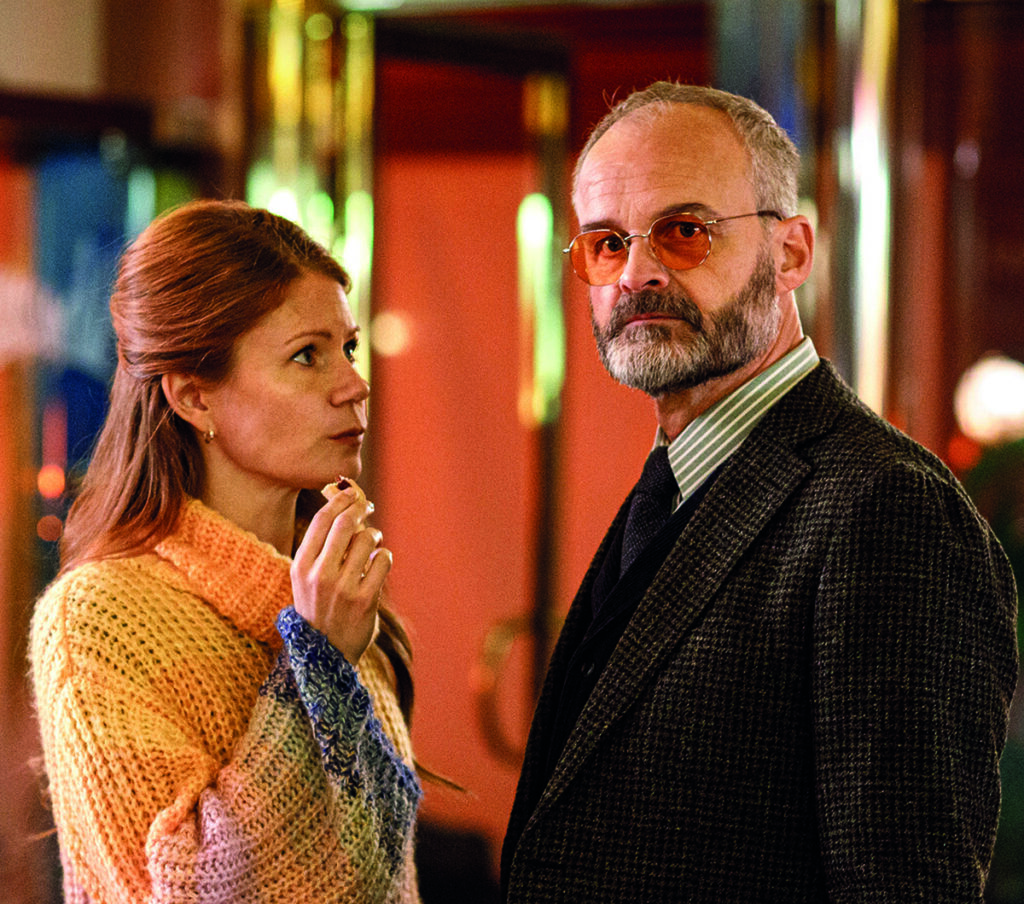 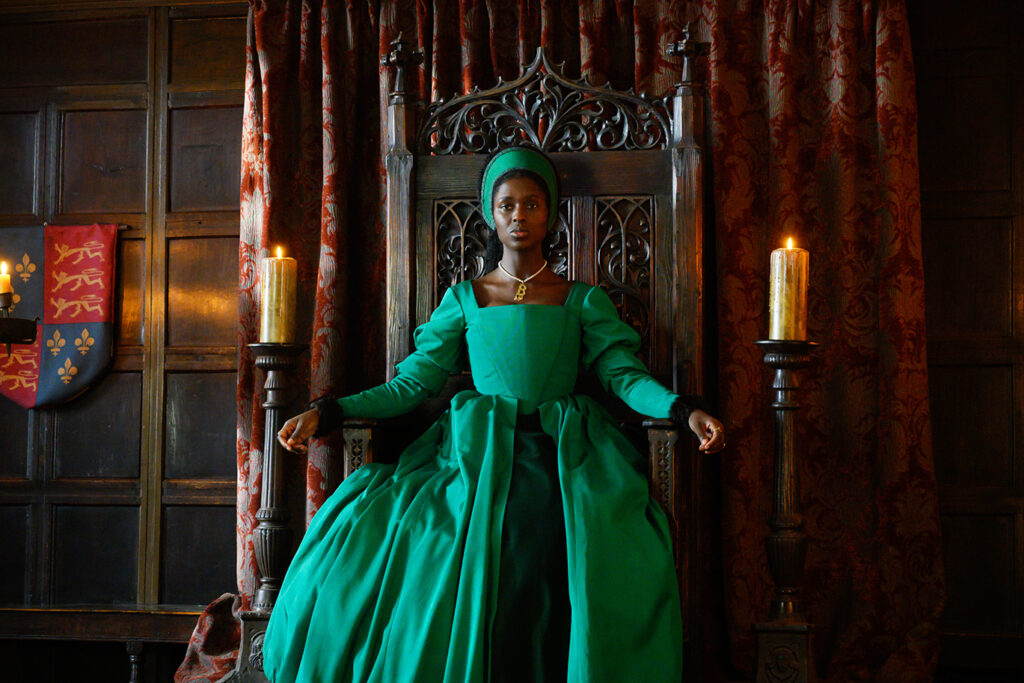 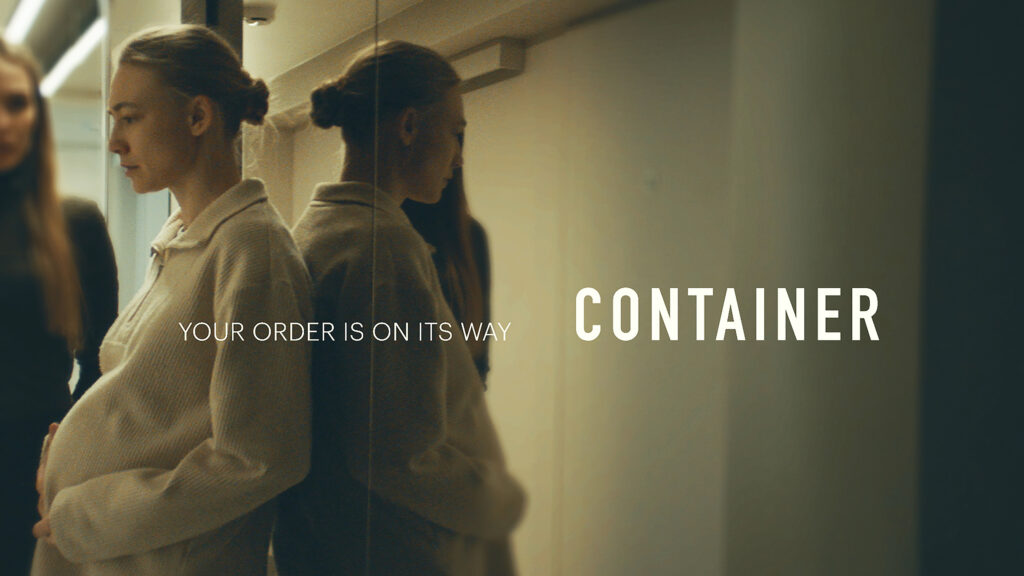 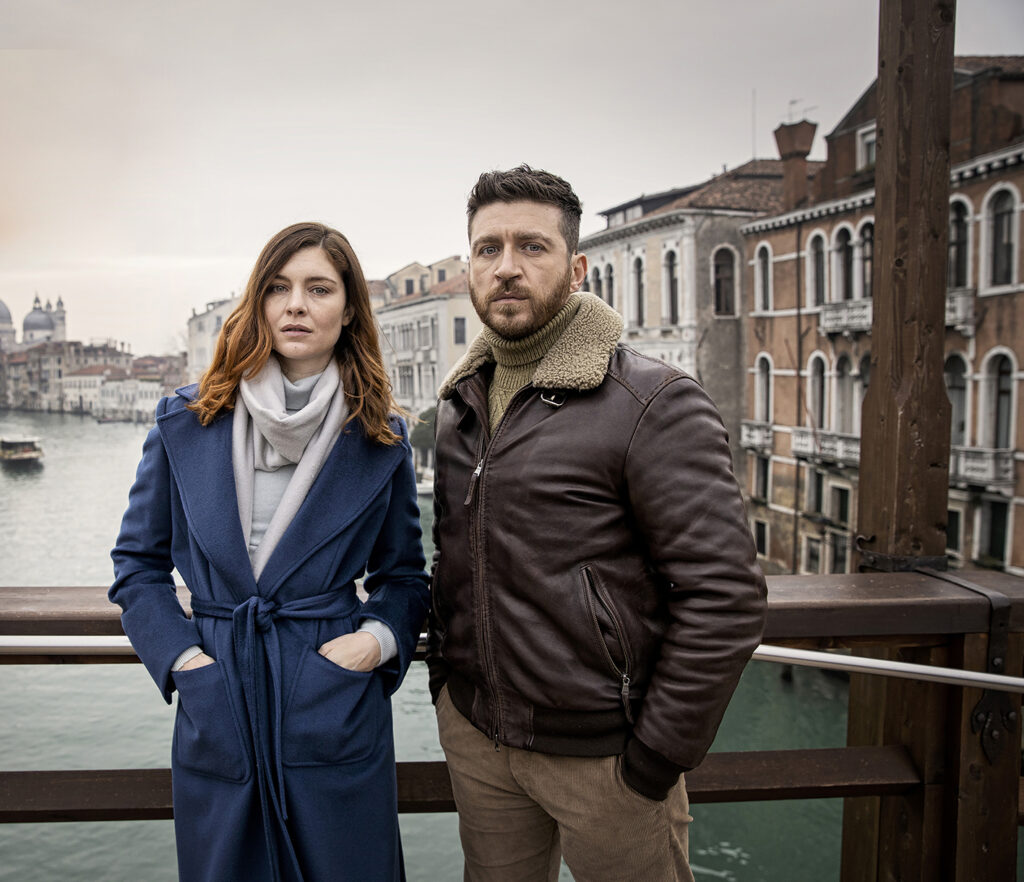 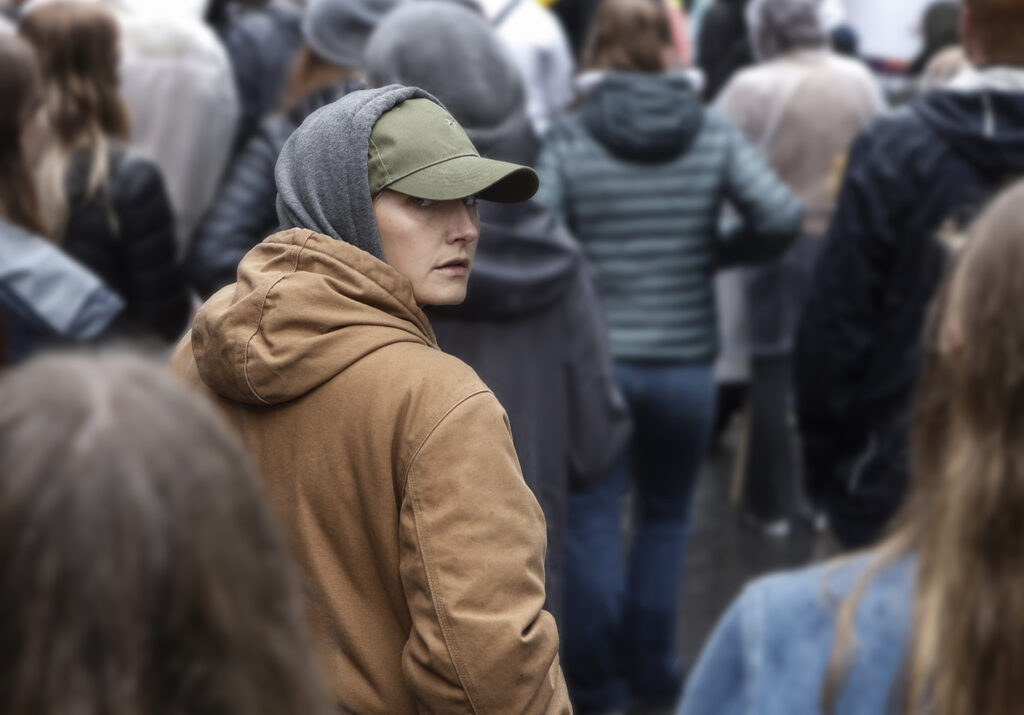 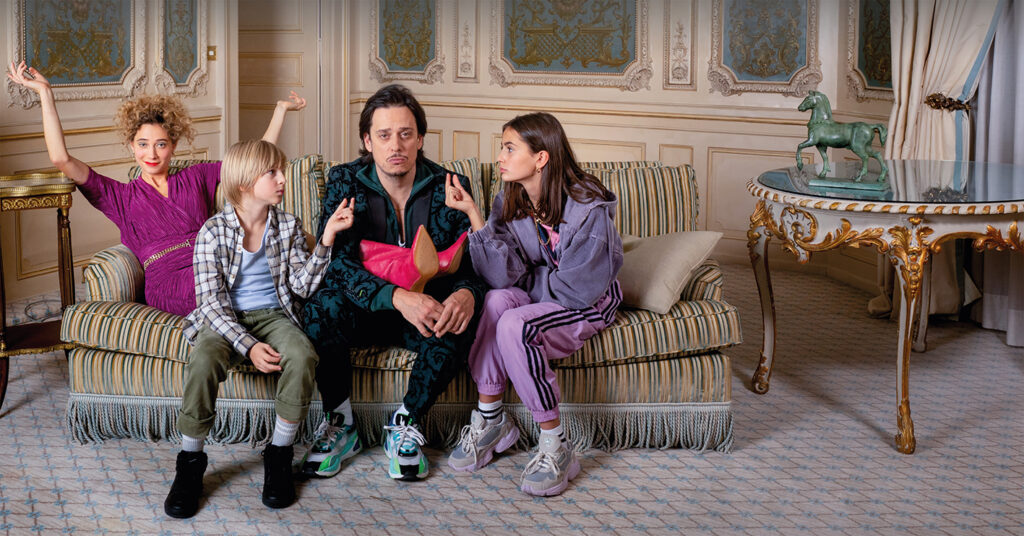 Pitch: What would you do if you won the lottery? A Swiss family faces life-changing dilemmas.
Genre: Comedy
Production: IDIP Films, Perpetual Soup
Distribution: About Premium Content 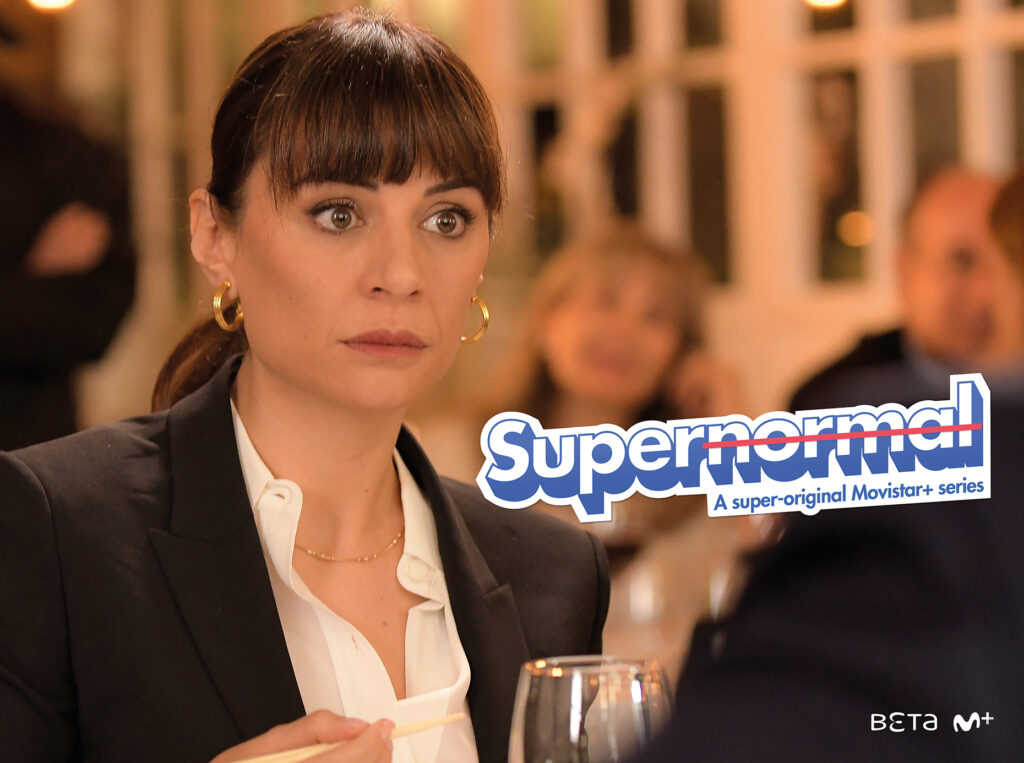 Pitch: Patricia is a boss at an investment bank, but is also determined to be a mother, wife, daughter and sister.
Genre: Comedy-drama
Production: Movistar+ in collaboration with Secuoya
Distribution: Beta Film

THE BEAST MUST DIE, United Kingdom 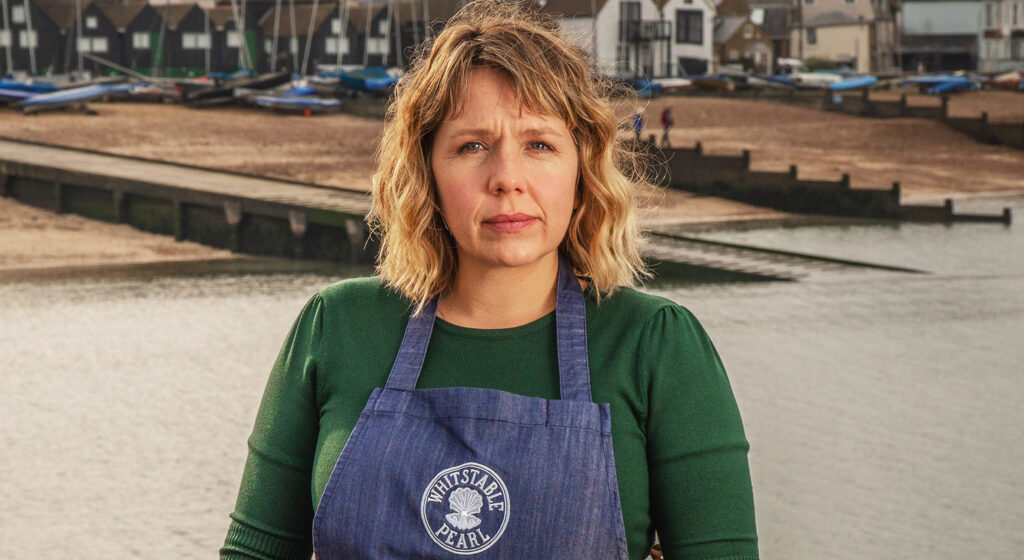 MIPDrama takes place on Friday, April 9 at 12.30 CEST. After the showcase, the audience of international buyers will be invited to vote for the series that will take away the prestigious MIPDrama Buyers’ Coup de Cœur. The vote closes on Thursday, April 15 and the showcase will be available until the following day, when the winning series will be announced online. The final selection of 11 reflects the lasting, global demand for drama series. Two comedy series also feature in the line-up, a reminder that in spite of — or because of — a difficult year, audiences need to laugh.

This article originally appeared in the MIPTV 2021 Preview magazine, which you can read in full once registered for Digital MIPTV. Find out how, here!