Majors sign up to inaugural Upfronts – MIPCOM One Book

Major studios from around the world have signed up to the first annual MIPCOM 2020 Global Upfronts. Here we highlight some of what they’re bringing to the inaugural event.
By Julian Newby on October 15, 2020 0 Comments

A+E Networks’ presentation includes the topical series Surviving Jeffrey Epstein, a four-part documentary event that investigates how convicted paedophile Epstein built a global network that preyed on young girls and women. It features first-hand testimony from victims and close observers as it reveals the impact Epstein had on the lives of these vulnerable young women. 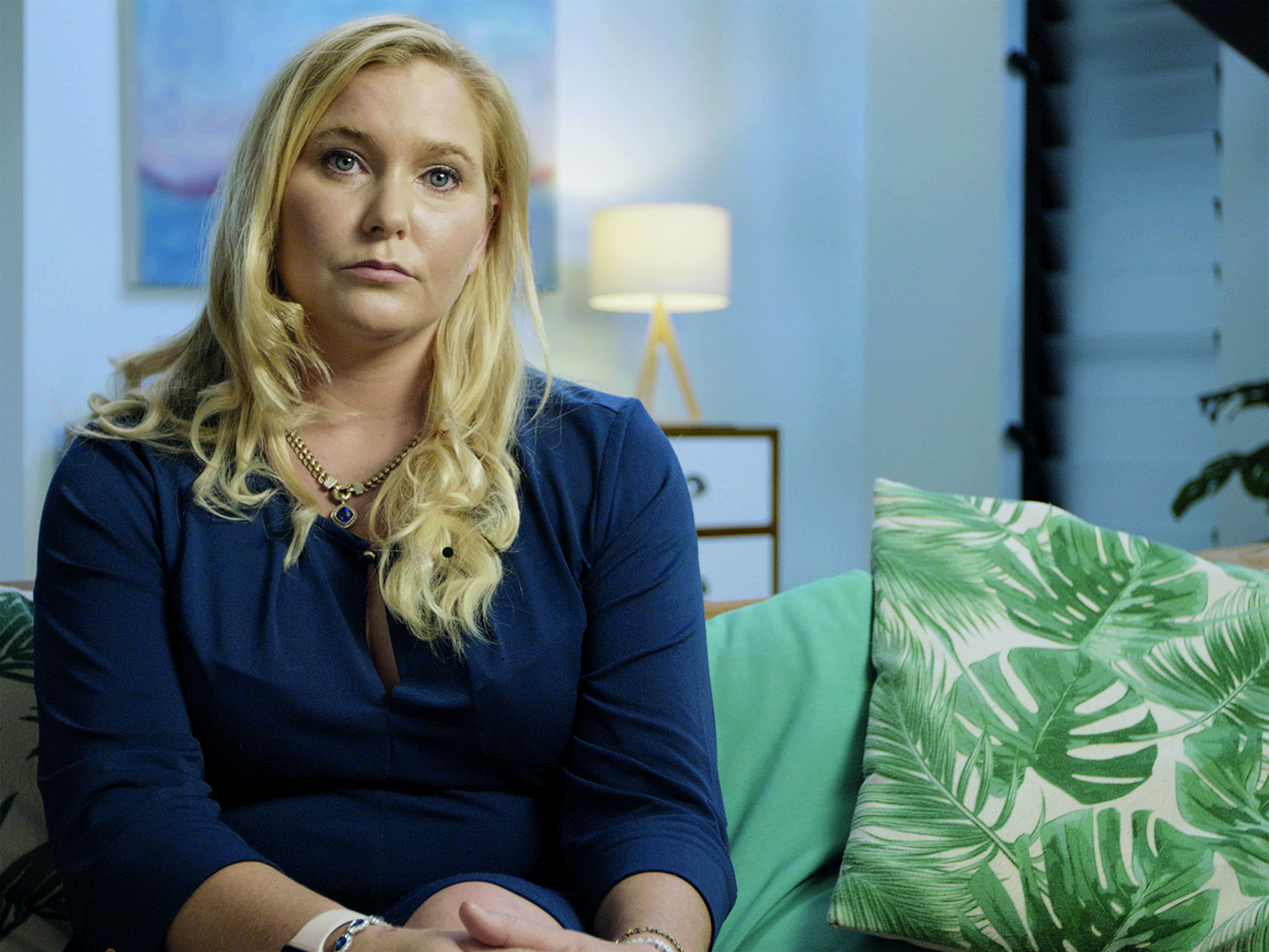 Also on the A+E Global Upfronts roster: four-part documentary series The Cars That Made The World; and two-hour special Nine Lives of Ozzy Osbourne.

The BBC’s MIPCOM Global Upfronts titles include the new factual entertainment series Our DNA Journey. British entertainment duo Ant and Dec, who feature in the first series, will discuss their epic road trip to uncover family members, past and present, they never knew existed. And hit game show Weakest Link has re-launched in the US with a new format, a brand new set and a $1m prize. The show is presented during the Upfronts by new host Jane Lynch and executive producer Ryan O’Dowd.

Discovery’s Global Upronts roster includes How Do Animals Do That? for Animal Planet. Produced by Wag TV, the 40 x 30 mins series asks questions including: How do fireflies glow in the dark? And, Why don’t penguins’ feet freeze? For eight-part series Expedition X, produced by Circle the Globe Productions for Discovery Channel, Josh Gates put together a team to undertake investigations into realms “beyond the unknown”. And in Legends Of The Wild, produced by Hit + Run Creative for Discovery Channel, wilderness experts Damian Duffy and Matt Hoffman set off to solve some of the mysteries of the natural world. 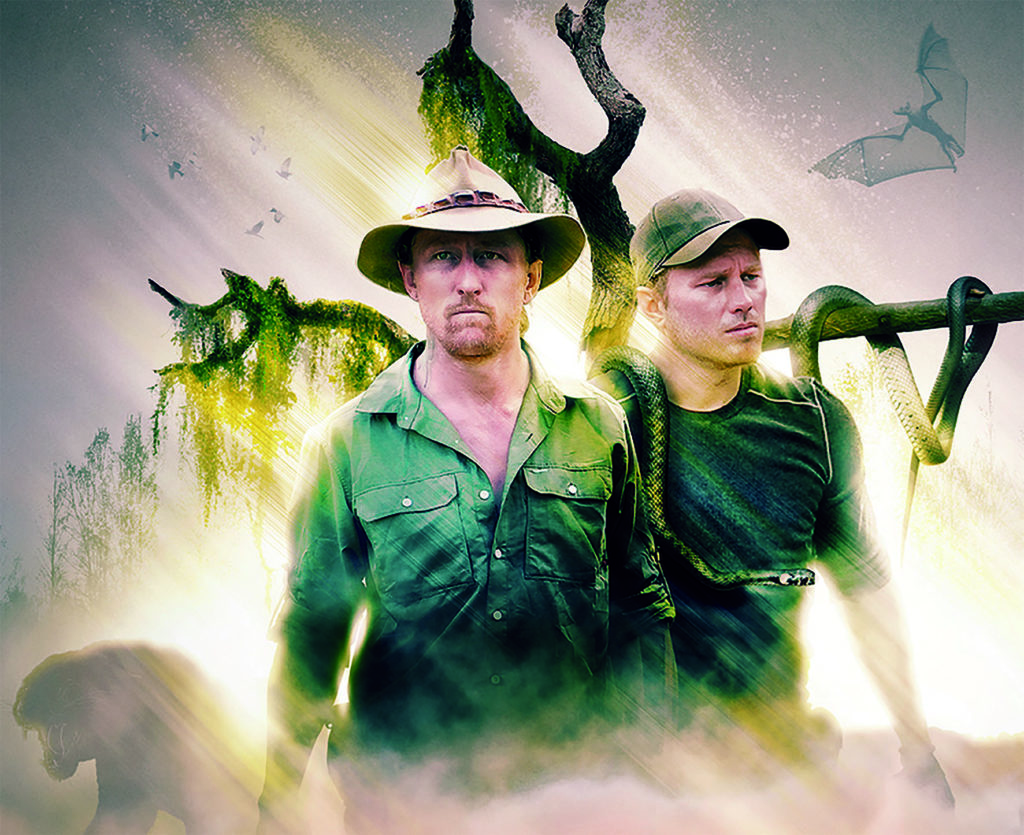 Legends Of The Wild (Discovery’s)

Programmes aimed at young adults make up the MIPCOM Global Upfronts roster for Beta Film. Among them, the seven-part series Alive And Kicking in which four teens, Mickey, Yeray, Sam and Guada, are locked away on an island in a mental institution. When Guada has only one day left in the institution, all four of them make their escape to freedom. Other titles from Beta Film featured include: The Sea Beyond, a 12-part drama about an unlikely friendship in the rough setting of a Naples youth prison; Wild Republic, the eight-part thriller telling the story of nine juvenile offenders forming their own state; the six-part coming-of-age drama series Echos; and the 10-part, short-format supernatural thriller Cryptid.

All3Media International is showing titles “that entertain and excite — with solutions across the slate for social distancing”. The Search takes girl band Little Mix on a quest to create a new band to join them on their next tour.

Challenge show The Cube is back, “a physical show that inherently social distances where simple tasks become frighteningly tricky”. And in the new Studio Lambert/All3Media America deception game show The Hustler, contestants and viewers turn detective, while hustlers attempt to keep their identities hidden so they can steal the jackpot.

MIPCOM Global Upfronts are available from now until Tuesday, November 17.

This is an extract from the MIPCOM One Book; full version online here!