Unscripted programming once again played a major part in sales and conferences at MIPTV this year, not to mention at MIPFormats and MIPDoc... Find out how in our final review post!
By Julian Newby on May 16, 2018 0 Comments
11
11
Shares

This is the last in a series of posts by the MIPTV News team, summarising the highlights of an action-packed week in Cannes.

Formats and factual programming continue to play a major part in the commercial and conferencing aspects of MIPTV, with MIPFormats and MIPDoc proving to be major draws over the weekend before MIPTV opens. The MIPFormats Case Studies examined a range of hit format-based shows in-depth, while also showcasing the huge diversity and richness of what can be acquired as a format.

Taking a thoroughly digital approach was Vertical Networks, and CEO Tom Wright, whose company focuses on creating shows for mobile phones, admitted that taking them to TV is secondary. “We wanted to get away from the traditional pitch scenario by using statistics,” he said. “And when you approach TV companies with a show like Phone Swap that already has 14 million viewers, you can do that. Going to TV is a bonus for us, because we are already profitable through our work with social networks.”

A more traditional approach with a new show in an already crowded genre, the talent show, has also proved to be successful: “We spend our time looking for gaps in the market and with All Together Now, the fact that we have 100 judges makes it a bit different to shows like The Voice, X-Factor and Idol,” Endemol Shine’s chief creative officer Peter Salmon, said. “Our choice was for many of the judges not to be professionals and celebs, we preferred to have colourful, engaged people, but you could pack the gallery with celebrities if you want to.”

Another different take on the talent show comes in the form of The Four. Avi Armoza, founder of Armoza Formats, and Alex Piper, vice-president, Alternative Entertainment at Fox, discussed how and why the show has succeeded in such a crowded genre. “The key was that the concept is clean and simple and easy to understand,” Piper said. Previous attempts at creating new singing shows have tended to add layers of complexity, and they the reason why they often were not commissioned is because it was clear that the audience would have difficulty understanding them.” Armoza, the show’s creator, added: “The narrative thread of The Four is much more immediate than previous talent shows. We cut out the fat and kept the meat in order to deliver exciting moments every few minutes.”

Dave Broome, president of 25/7 Productions, was the first person to sell an unscripted format to Netflix, Ultimate Beastmaster. “When we first approached Netflix they didn’t even have an unscripted department,” he said. “But we delivered a show that works for a streaming platform, and that fits with the binge-watching ethos that those platforms encourage.” Broome also introduced the idea of commentators being included in versions from other countries: “I loved the idea of snippets where the Korean presenter is commentating on what’s happening in the US version, and although Netflix didn’t get that idea, they let me follow it through to the end.” 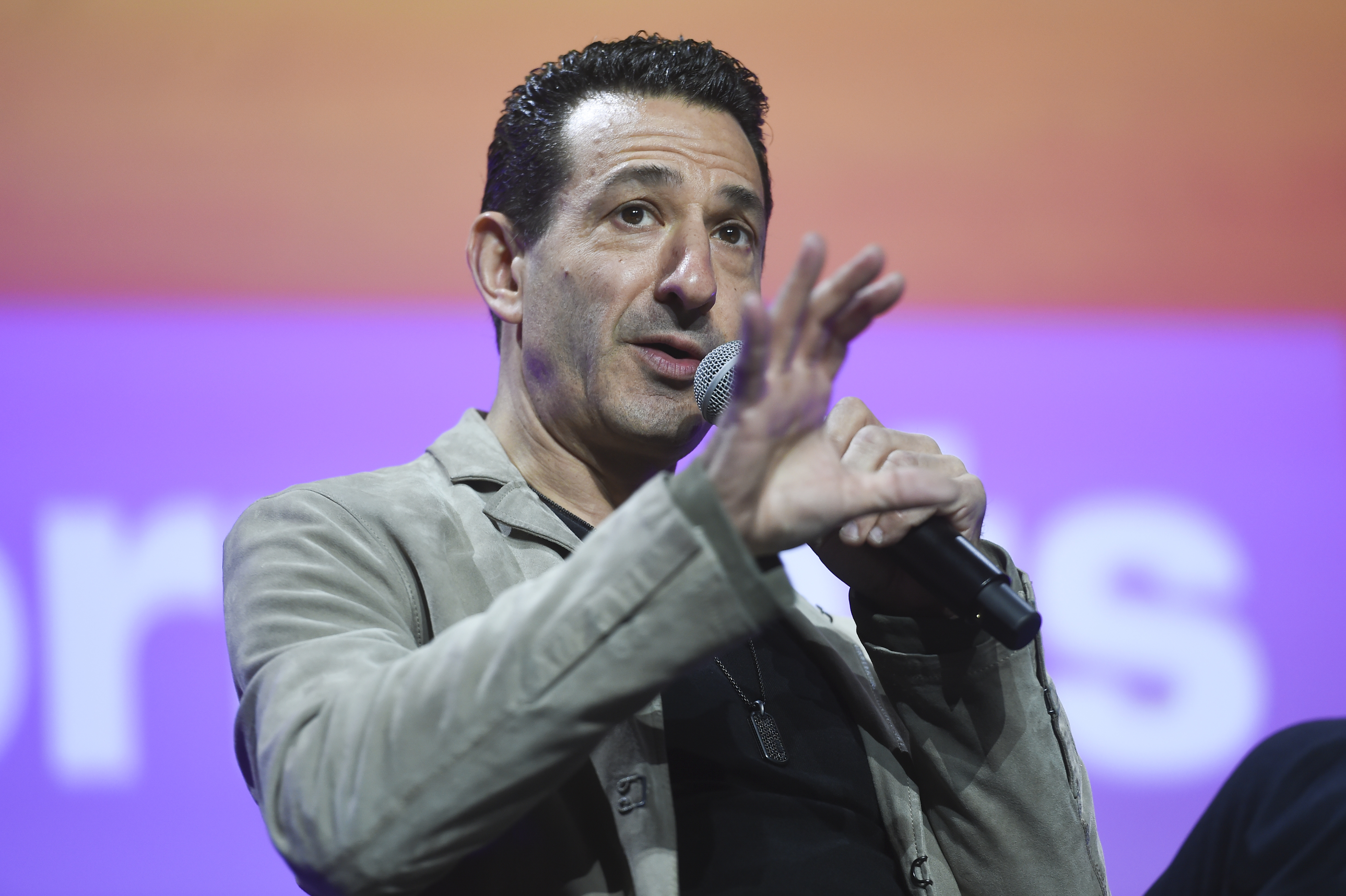 Kate Phillips, controller, entertainment commissioning, at UK public broadcaster BBC, is seeking ideas for formats that she can fall in love with. “There is nothing that gets me more excited than fresh new ideas,” she said. “It’s like the way I felt when I fancied a bloke or had a new boyfriend when I was young. When someone calls me with a format that I like, I fall in love with it.” Phillips, who has been in her job for about 18 months after being promoted from the role of BBC Worldwide creative director of formats, is already planning for 2020. She admitted that when UK production group Avalon proposed the format for new family game show The Button, she was so impressed, she told colleagues: “Let’s commission it and then worry about where to put it.” Factual and documentary productions have always been predominantly driven by co-productions, something that Sayumi Horie, head of global content development at NHK feels strongly about. “They should be like a marriage: you have to be very patient, and very faithful!” she joked at the Let’s Talk Coproduction: Asia’s Global Ambitions Keynote Superpanel. She also said that the Japanese public broadcaster was well versed in co-producing global subjects, but that its latest big production, Japan From Above, was a departure: “This time we challenged ourselves by going into a co-production about local culture,” she said.

Korean company CJ E&M is, relatively speaking, a newcomer to factual production, with four titles developed last year. Recently CJ E&M made natural history show Wild Korea with Oxford Scientific Films and Red Bull Media House studio Terra Mater. “It was hard to meet all the criteria with the UK, Austria, Korea and more, but we learned a lot,” CJ E&M’s Jaeyhuk Lee. “We didn’t just invest monetarily, we shot together, and planned together. It was a daunting mission, but worth it.”

The PBS International Fireside Chat got to turn on, tune in and drop out, and then shoot for the moon as the distributor’s Tom Koch, vice-president PBS International, and Germaine Deagan Sweet, managing director, co-productions and drama acquisitions, presented two programmes on events that took place only weeks apart in 1969.

Woodstock will be a two-hour feature documentary that uses previously unseen footage and outtakes to tell the stories of different people who attended the festival, and the cultural and social impact it had. “What is perceived as an American story is actually a global story,” Deagan Sweet said. “It’s resulted in a healthy portion of the budget coming from partners: it’s something to be kept in mind when you’re approaching stories that seem very linear — just broaden them out a bit.” The Coproduction Summit was created to allow producers to network with leading commissioners and distributors including Pamela Aguilar of PBS, Kristina Hollstein of ZDF Enterprises, Pauline Mazenod of Windrose and Ellen Windemuth of Off the Fence. It ended with a pitch session in which four lucky doc producers touted for co-production funding: “To succeed in co-production, you need to be creative, commercial and collaborative,” said Kate Beal, CEO of UK production company Woodcut Media, at the MIPDoc International Coproduction Summit. “Domestic-facing single docs are satisfying to make, but they don’t necessarily sell internationally. Our film Damilola: Death Of A Ten Year Old won awards, but our series World’s Most Evil Killers is onto season 3 and it sells all over the world.”