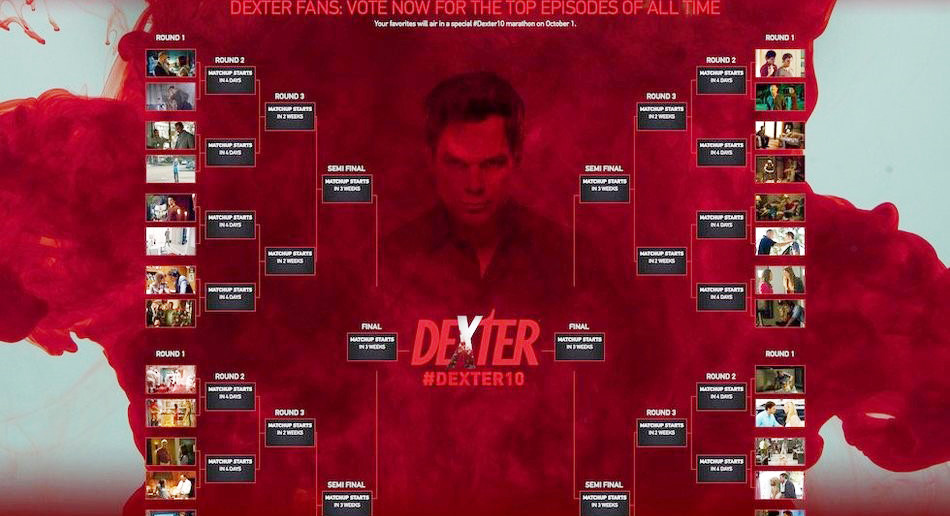 Who's pushing the boat out in terms of innovative TV activations? Find out in our latest round-up.
By Matthias Puschmann on October 6, 2016 0 Comments 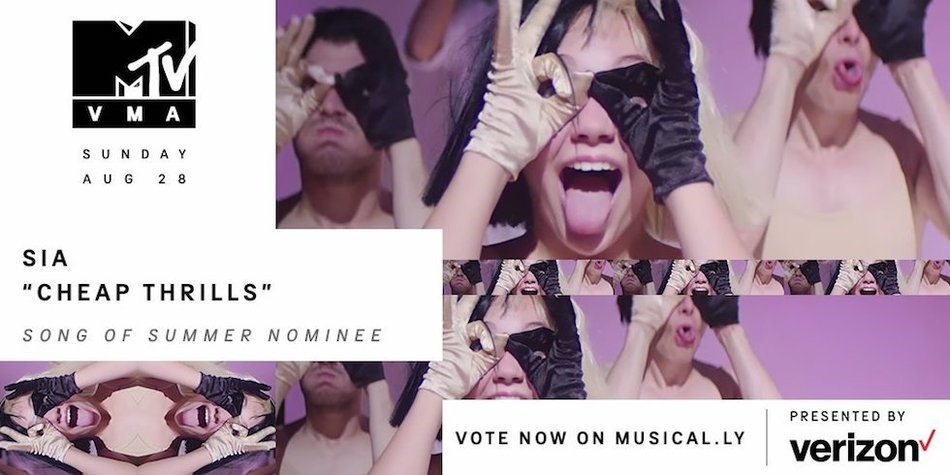 On August 28, MTV hosted the 2016 “MTV Video Music Awards” at the Madison Square Garden in New York City. This year, the network teamed up with social video app musical.ly for a special voting to determine the fans’ ‘Song of Summer’, a category that was presented by Verizon. To vote for their favorite songs, fans needed to be registered musical.ly users and then create their own lip-syncing videos to the nominees’ songs. 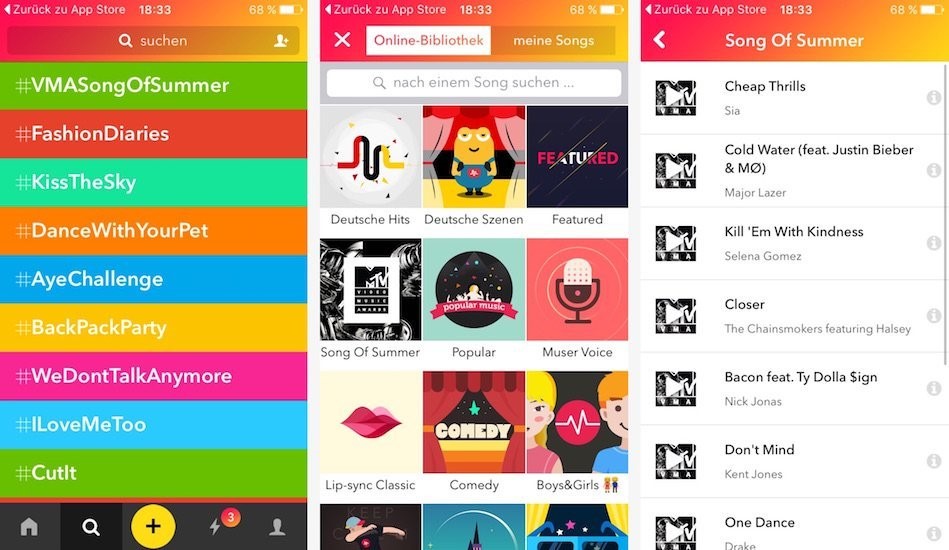 A dedicated #VMASongOfSummer section was featured on musical.ly’s landing page. From here, users could access the nominees’ songs, which included tracks by Drake, Justin Timberlake and Calvin Harris.

Users could either create their own videos using the nominees’ songs or simply like clips by others to boost the artist’s position. All clips could be found within the dedicated #VMASongOfSummer section. Each submitted video counted as one vote. The song for which most content was generated was then announced as the winner at the awards show. 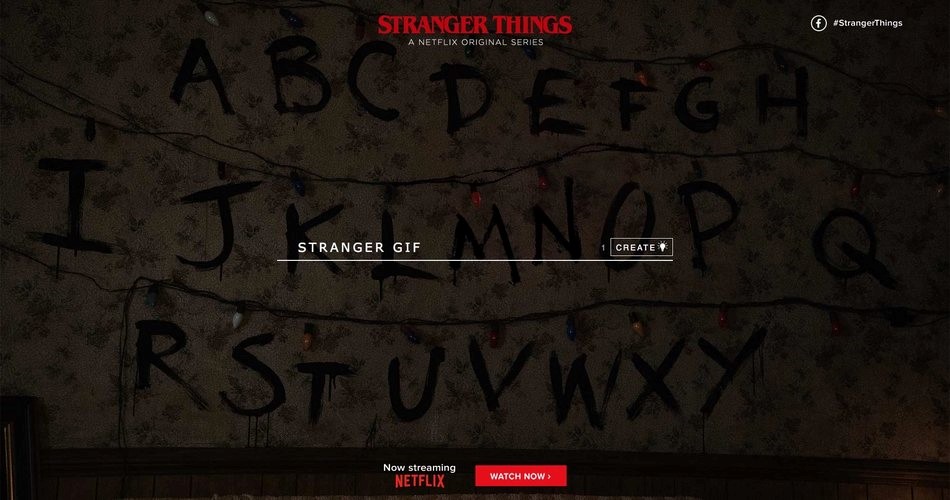 “Stranger Things”, Netflix’s new supernatural horror series about a boy who mysteriously disappeared, was released on July 15, 2016. In the series, the mother of the boy paints a type of ‘speak and spell’ or Ouija board on her living-room wall and uses christmas lights to communicate with her missing son. Netflix picked up this element and launched a GIF-creation tool that allows fans to send encrypted messages, ‘Stranger GIFs’, to their friends. 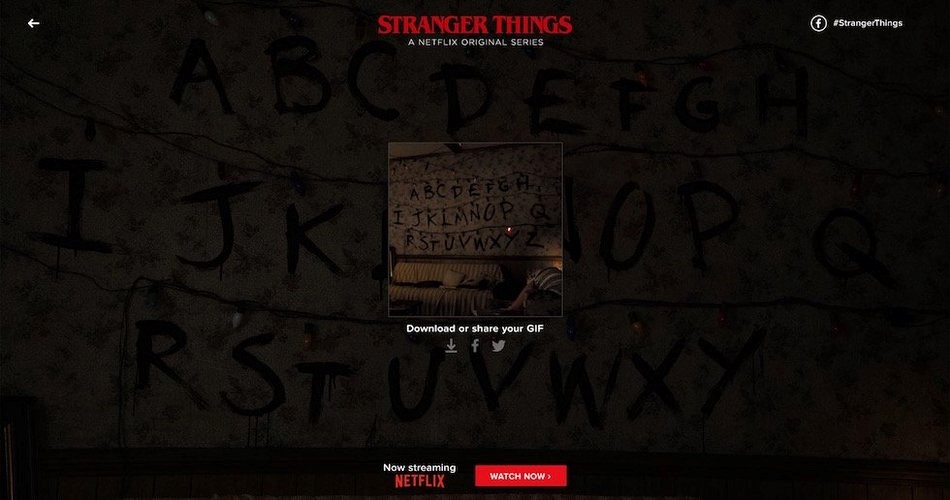 Upon accessing the dedicated microsite strangergif.com, which is available in different languages, users can type in a message in a dedicated text field to create their personal “Stranger Things” message. The GIF, in which the christmas lights above the letters flash up one after another, can either be downloaded or shared with friends across Twitter and Facebook. 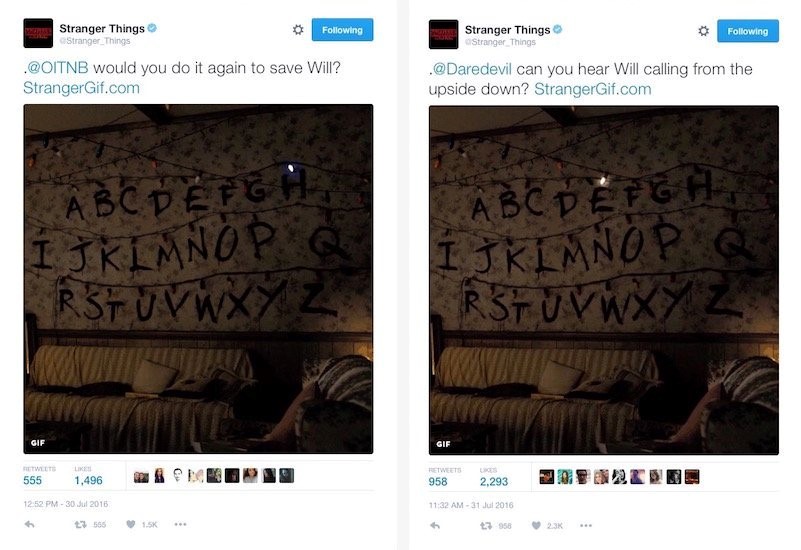 To promote the tool, the series’ official Twitter account also sent out tweets that addressed some of Netflix’ other original shows. While “Orange Is The New Black” for example received a GIF with the message ‘I Threw My Pie For You’, “Daredevil” received a call for help, ‘Help Me Matt Murdock’.
https://strangergif.com/ 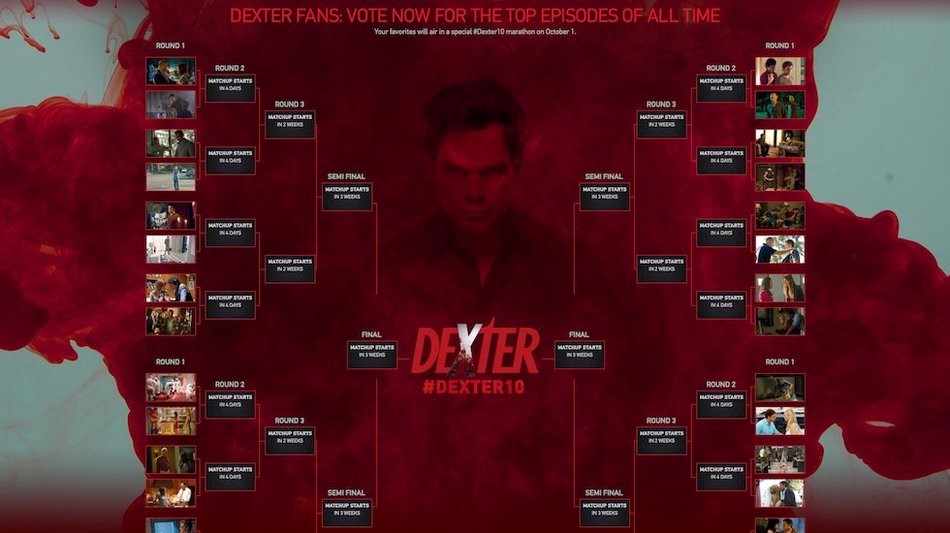 To mark the 10th anniversary of critically praised crime drama “Dexter”, which premiered in 2006 and came to an end in 2013, Showtime released a new trailer that includes footage from all eight seasons. On top of that, the premium cabler encourages fans to vote on their all-time favorite episodes in a #Dexter10 bracket. The top ten picks of the fans will air in a special #Dexter10 marathon on October 1, 2016. The #Dexter10 bracket kicked off on August 24 and is available on the Showtime website. Over a four-week period, fans can vote for their favorite episodes of the series. The bracket is powered by BracketPro, a customizable bracket building software from digital consulting firm Omnigon. 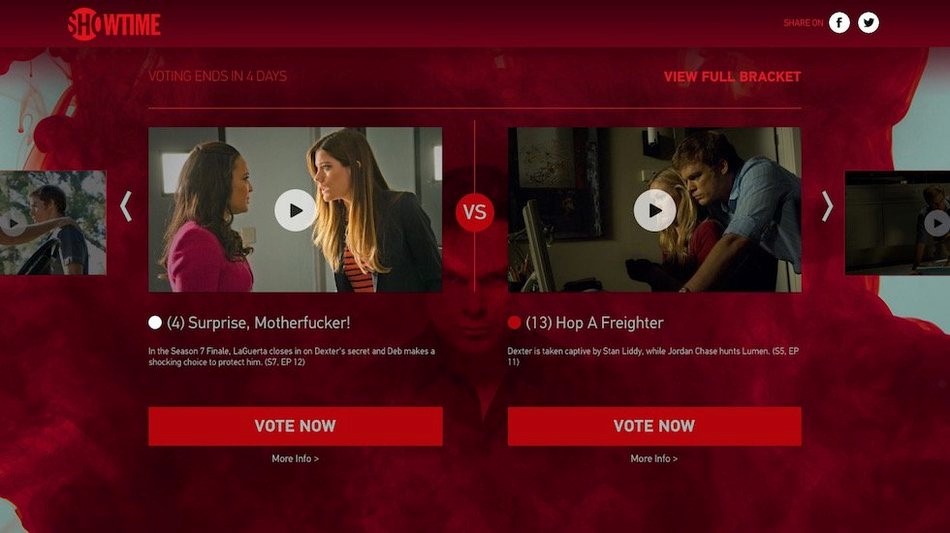 When clicking on the pairings in the bracket, fans can watch short scenes from the dedicated episodes to refresh their memory before voting. To vote, they simply click on the ‘Vote Now’ button. After having voted, fans can see the current result and which episode is in the lead. They also have the option to share the results on either Twitter or Facebook.