From Books to TV: The Business of Adapting Literature – An Exclusive Insight

The mother of all battles is about to wreak havoc on mankind in American Gods, the epic TV adaptation of the 2001 multi award-winning fantasy fiction by British graphic novelist Neil Gailman.

Scheduled to debut next year, the series will bring to life and screen the clash of the mythical titans. It will see ancient Egyptian gods, Old Norse gods, African gods, Germanic gods, Biblical gods, Hindu gods and more at war with their modern-day counterparts, deities promising worshippers excess in wealth, fame and tech powers.

European TV colossus FremantleMedia has joined forces with Starz, the US premium cable TV network, to throw everything they’ve got behind the reported US$60m production.

As the images (see below) demonstrate, it will be action-packed, vivid and dramatic, re-enacting the mystery and suspense that has seen the original novel translated into more than 30 languages. 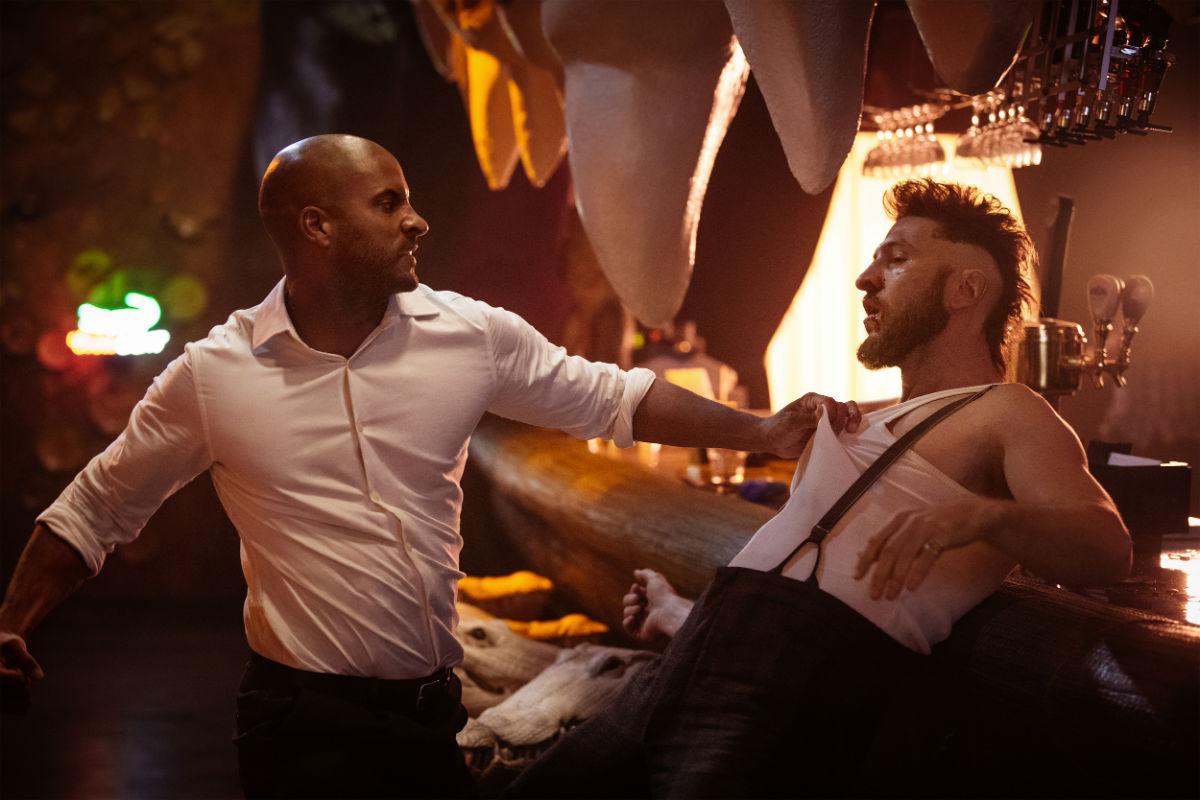 And like all ambitious TV adaptations, its cast is stacked up with big screen names: Gillian Anderson, Ian McShane, Emily Browning and Cloris Leachman and more.

FremantleMedia and Starz’s commitment to the format of turning hot literature into hotter screen entertainment proves the TV industry’s symbiotic relationship with book publishing continues to be big entertainment business.

Produced by MediaTainment Finance, the business journal analysing strategic investments in the international media, entertainment and creative industries, it is the not-to-miss examination of how two otherwise disparate media formats can fuse creatively to produce profitable intellectual properties.

Why does this White Paper in itself make essential reading?

* It explains how by 2019, the US$204bn global TV business and the US$128bn book publishing are set to earn even more money as the first turns literary works into on-screen sensations

* It introduces the current best-selling fiction set to be join American Gods, The Night Manager and War and Peace for dramatization on a TV or connected screen near you

International journalist Juliana Koranteng is the London-based editor-in-chief of MediaTainment Finance, a business journal that keeps track of investments in the global media, entertainment and creative industries