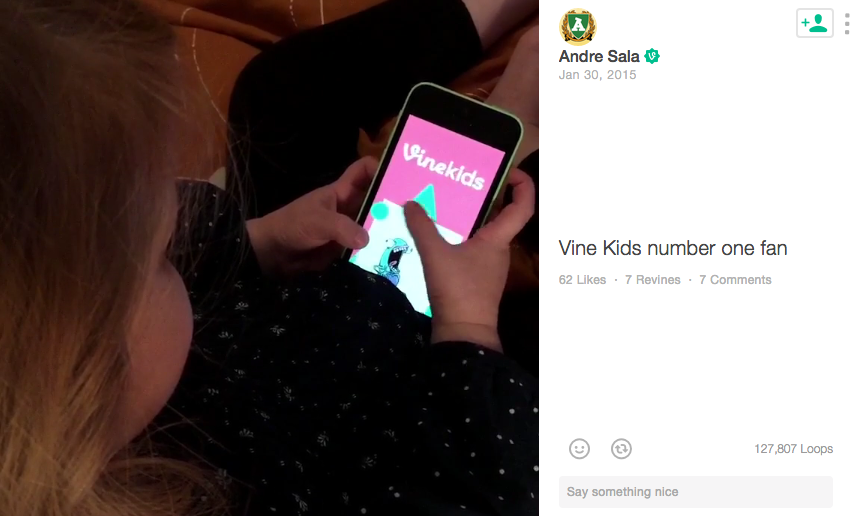 Nick Walters: Why distribution power is now in producers’ hands

“It’s a great idea. Just such a gorgeous concept.”

“I know – just trying to get the money together at the moment.”

“Well the BBC were really interested but it’s gone a bit quiet recently. I’m hoping to get in to see them again in a couple of months…”

Sound familiar? Well the good news is that it’s changing. We’re entering a new world where TV’s traditional funders no longer hold the whip hand. And in this world, we’ll see a new type of producer and production company come to dominate.

It’s a cliché that digital changes things less than anticipated in the short term, but more than imagined in the long term. Like most clichés, it’s essentially true.

2015 was the year that the digital storm hit distribution and consumption full square (don’t believe me? Check US linear kids’ TV ratings for the last quarter. Ouch.)

But so far only ripples of change have hit the funding of content. That’s about to change – in a way that’s hugely favourable for producers smart and courageous enough to take advantage.

Right now, there are two ways to fund a show. The traditional way: have idea, pitch it to broadcaster, wait, re-pitch, pitch, wait, re-pitch – and repeat until either several million pounds of funding secured, or dead of old age….

…or, create for YouTube, which so far has meant doing things very, very cheaply (nothing wrong with that, as my last post argues, but it can be limiting).

That’s about to change.

There’s more ways to reach users directly than ever before. YouTube still has room to grow. Vine Kids (top photo) and PopJam are innovating. Kids specialist VOD platforms are proliferating. For older kids, I see Snapchat emerging as an exciting new channel as the service opens up. And in case you missed it, the world’s biggest company just blew the big screen wide open.

Many of these new channels are going to be energised by a wave of ad dollars as brand spenders chase eyeballs from TV to digital. This wave is still gathering, but the leading indicators are there for all to see.

And subscription digital content platforms are becoming more able to invest in original content as revenues mature. At Hopster, we’re already looking to commission short form content. We don’t have millions to spend, but we can make investments in distinctive ideas that fit out platform. We’re not the only ones.

As a producer, you’ll no longer have to rely on conventional TV channels to reach your audience, and you’ll be better able then ever to monetise your digital audiences. And digital platforms will let you keep more of your rights than ever before.

That changes the funding story. Previously, no one in their right minds would fund a TV show that didn’t have secured TV distribution – meaning that broadcast networks had the power of life and death over new ideas. In a world of open distribution over digital platforms, reaching and monetising an audience lies far more within the control of the producer. It’s faster, not reliant on the commissioning editor’s whim – and as a result, way more investable.

It’s a different type of opportunity. As a producer, you won’t be looking for a commissioner to fund your show. You’ll be looking for investors to help you build your brand – a brand that you’ll control more of than ever before.

The most successful content producers of the next ten years will combine a creative vision with the entrepreneurialism to pitch financial investors, develop a consumer marketing strategy, understand their analytics, fuse content with technology and product, and manage their content across multiple platforms, striking deals with commercial, distribution and brand partners along the way. You could call them entrepreducers.

Not every producer will want, or be able, to re-invent themselves in this way. But for those that can, there’s a whole world of opportunity out there, free of the TV funding’s traditional gatekeepers.

Nicholas Walters is founder and CEO of Hopster, the TV, play and learning platform for kids aged 2-6. He is also one of our pre-MIPJunior 2015 kids entertainment ambassadors.

These posts are coordinated by Debbie Macdonald, a children’s media consultant. She was formerly VP, programming director at Nickelodeon UK. You can find her on LinkedIn here.