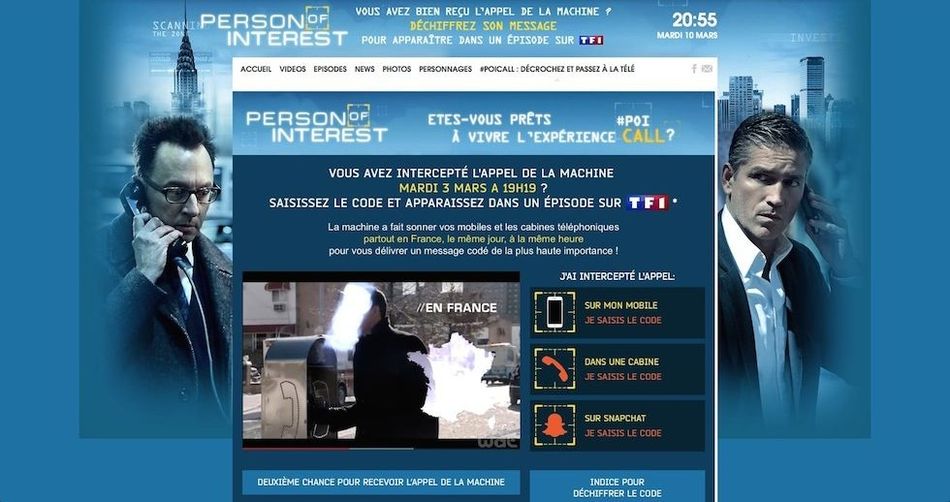 Find out what shows are raising the social TV bar right now with exciting social media campaigns.
By Matthias Puschmann on April 8, 2015 0 Comments

The top 12 candidates of season 14 of the singing competition show American Idol were revealed live from the studios in Los Angeles on March 11, 2015. To engage fans prior to the broadcast of the ‘Top 12 Revealed’ episode, FOX used the newly launched live-video streaming app Meerkat to host a Twitter-based live stream from the #IdolTop12 party. The party was attended by the jury, contestants and other guests. The Meerkat app allows users to broadcast live from their smartphones or tablets to all of their Twitter or respectively Meerkat followers. 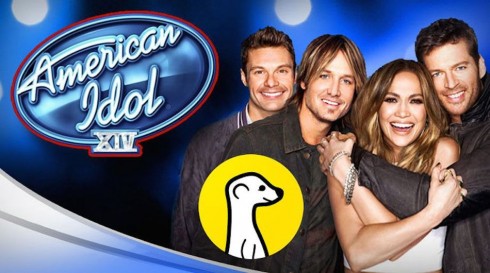 After connecting the app with one’s Twitter account, users have the option to either start streaming immediately or schedule a stream. “American Idol” used the schedule feature and followers were informed that a live stream from the #IdolTop12 party was about to begin in 20 minutes. When the live stream started, a tweet containing a corresponding link to the stream appeared in the followers’ Twitter feed.

Followers that also have the Meerkat app installed had the option to comment and interact with the live stream. All interactions and the Twitter avatars of present watchers were displayed within the stream’s interface and the app features a leaderboard which reveals the activity points of all app users.

Meerkat’s live streams can also be accessed by non-app users on the web via the Meerkat desktop, but there are no reruns and streams can only be accessed in real-time. However, once the stream is finished, users have the option to download the footage of their own stream.

To engage fans during the new season of Germany’s Next Topmodel, which premiered on February 12, 2015, ProSieben launched the social campaign #GNTMSelfie. 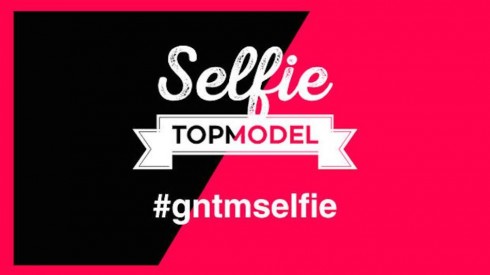 Fans of the show are called upon to post pictures of themselves on Instagram with the hashtag #GNTMSelfie for the chance to have their selfie featured on-air during an episode. The best submissions are not only featured on-air, but also in collages shared by the official “Germany’s Next Topmodel” account on Instagram. 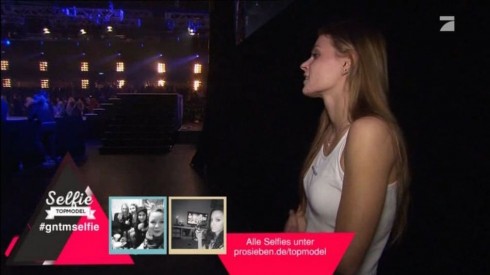 In addition, ProSieben launched a RebelMouse-based social wall on the official “Germany’s Next Topmodel” website which aggregates the fans’ Instagram photos shared with the hashtag #GNTMSelfie.

On March 3 and 10, 2015, the last two episodes of the third season of crime drama series Person of Interest aired on French broadcaster TF1. Prior to the events, TF1 created the comprehensive cross-platform Sweepstakes campaign #POIcall which builds on an important element of the series: A mass surveillance system titled ‘The Machine’ that not only collects and monitors a huge amount of data but also helps some of the series’ characters with their crime investigations by sending out coded messages to their mobile phones. 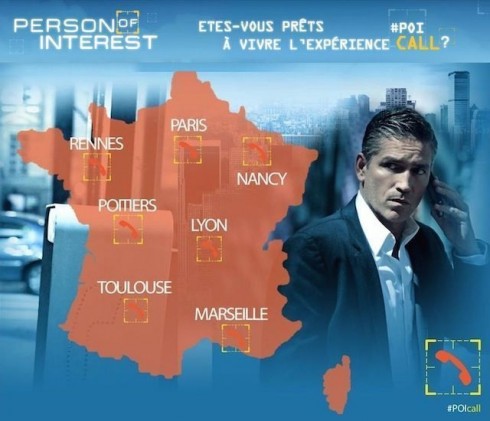 For a chance to win prizes or appear on-air in the final episode of the third season of “Person of Interest”, sweepstakes participants had to decipher a coded message that was sent out on the same evening to public telephone booths, 20,000 mobile phones and on Snapchat, starting at 7:19 pm on March 3.

The campaign ran in three stages. Stage one kicked off on February 24. 20,000 fans of the show had until March 3 to sign up for the campaign by registering with their mobile phone number and all of their contact information on the series’ official website at TF1.fr. Additionally, they were asked to add a specific phone number to their contact list under the name ‘La Machine’.

Furthermore, fans also had the chance to sign up with their nearest public telephone booth via Twitter. To enter the Sweepstakes with a telephone booth and add it to the list of booths to be called, people simply had to tweet an image of it’s official phone number along the hashtag #POIcall. To help people find their nearest telephone booth, TF1 set up a Google Maps based map which provided an overview over all public telephone booths that had already been submitted for the Sweepstakes. Fans could also receive the coded message on Snapchat by adding the account POIcall to their contact list. TF1 sent out daily snaps with a countdown leading up to the start of the ‘#POIcall’ event.

Eventually, the second stage of the campaign started at 7:19 pm on March 3. People received phone calls throughout the evening or picked up a coded message from Snapchat. Simultaneously, many participants turned to Twitter to share their experience with a screenshot. 5.9 million viewers turned in that day to watch the second last episode of Person of Interest on TF1. Next, all sweepstakes participants had time until March 9, to decipher their messages using decipher clues available on the campaign’s subpage.

Participants then had to go online and enter a 4-digit numerical code into an interactive smartphone. Participants who had carefully listend to the machine and successfully managed to break the code, received a “You have been identified by The Machine” message for their efforts, and were then asked to upload a photo of themselves for a chance to appear in the final episode of the third season. 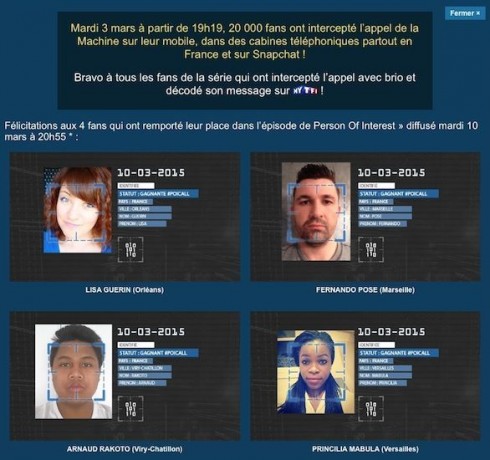 Four grand winners were randomly drawn out of all photo submissions. Their pictures appeared on-air during the final episode on March 10 and were also made available online. In addition, two out of all 20,000 mobile phone entrants won a smartphone.

The third and final stage of the campaign started one day after the photo submission deadline. All fans who did not receive a phone call or were unable to participate in the previous stages of the sweepstakes could go to the official ‘#POIcall’ subpage and listen to a replay of the machine’s message. Afterwards, they could enter the decoded number into the smartphone once more for a chance to win additional prizes such as another smartphone, t-shirts, agendas and blu-ray boxes of the first two seasons of “Person of Interest”.