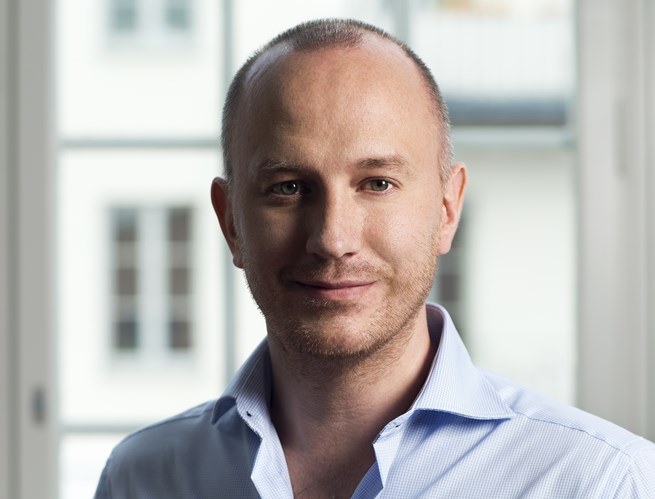 Mattias Hjelmstedt: What is the future of TV?

The viewer always leads the way. As with journalism, music, and social media, consumer behaviour – both individual and collective – is key to innovation. And never more so than with TV.

If someone wants to watch a live-recorded programme in the middle of the night on the roof of their house in Berlin, or 5 episodes of a series on a train commute from Cannes to Paris, TV companies must be there to provide.

As technology has advanced, it is the synchronising of it to viewer habits that marks the key players, and generates the long-term relationships that are being established in the new TV world. Magine, Netflix, and Amazon, amongst a whole host of others, are developing platforms and software that respond to public demand in the most efficient and engaging way possible.

Currently, in the $60 billion dollar European entertainment market, cable and satellite subscriptions account for two thirds of total spending. But it is decreasing dramatically, with OTT TV consumption going up. 44% of millenials watch online and on-demand TV, compared to 24% of non-millenials. Alan Wurtzel, NBCUniversal’s audience research chief, has noted, “the use of streaming and smartphones for TV, year-on-year is [experiencing]double-digit increases”. In comparison, between 2011 and January 2015, there was a 3.9 million drop in young adults tuning in to TV sets, according to Nielsen figures. It is clear that the younger generation is adopting and showing confidence in cloud-based TV, which in turn will shape both the future and the viewing habits of other generations.

In order for content creators and distributors to adapt to such a rapidly shifting landscape, in which time is not fixed, and programme choices are non-linear, it falls to the individual platforms to establish the best possible link with a TV-loving audience. In this way, discoverability, usability, and flexibility are key for OTT TV services – and something that Magine places at the core of its offering for both users and content providers.

As the Aereo case showed in 2014, circumventing the nexus between TV consumer and programme creators is not legally possible, nor desirable for a sustainable model if television is live on in any recognisable format. The relationships Magine TV builds with broadcasters like Viacom, Turner, CNN, and Disney, as well as distribution partners such as Google, Samsung, LG and Panasonic, ensure an integrated model in which all players benefit from the TV value chain. Through this model, a viewer’s desire for the best content, whenever and wherever he or she wants to watch it, is both possible and economically viable.

While on-demand is undoubtedly shaping the future of TV, it is worth noting that in certain contexts, traditional viewing habits still retain great value. Major sports events, for example, are the most-viewed TV experience – and by definition, are best enjoyed live! Last summer, the World Cup proved that live TV, and sports in particular, both have a place at the heart of an OTT platform, with Magine streaming every game live (and with catch-up) to its German users. Live TV has a prime place amongst the flexible options that viewers demand – and the community it generates through the collective viewing experience is an extremely influential one.

Technology, naturally, must enhance and back-up the desire for flexible, personalised TV viewing – whether that be live, catch-up or on-demand, and there is an increasing expectancy amongst consumers to access content that adapts to all the devices they own. Content providers now have more data on viewing behaviour than ever before, which can be used both to monetise online TV, and also influence content choices and maximise the effectiveness of discoverability tools within OTT services. Information equals power in terms of creativity and innovation.

The viewer leads, and services adapt. The future of TV is always about the people watching, enjoying, and engaging with the content: digital innovation can never lose sight of that.

Mattias Hjelmstedt is CEO and co-founder of Magine TV. Follow him on LinkedIn and Twitter. Sweden-based Magine will be at MIPTV in the context of the event’s Focus on the Nordics: more info here!