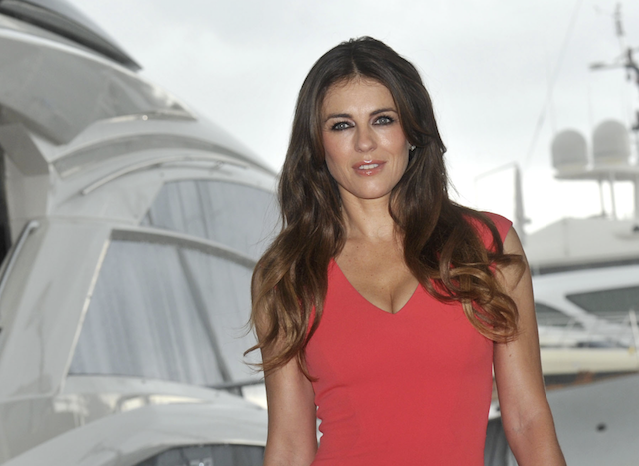 TV has never been more sexy, relevant or… challenged as it is today

MIPCOM is already some weeks behind us, and most of us are busy following up, closing sales, continue negotiations, producing, developing… and thinking, already, a little bit about MIPTV in the spring and what needs to be done ahead of that market.

It’s interesting to see how the television industry is moving, slowly but surely, in a direction that I believe will see old dogma being challenged, new business models arise and, ultimately, a new form of storytelling see the light of day. Listening to people, talking to more people and taking in everything on offer at MIPJunior and MIPCOM this year, these are my three major takeaways from the market.

1. Television has never been sexier than it is right now. And no, I’m not talking about nude scenes in Game of Thrones or other series! I’m talking about the way TV is now seducing big names from the movies side to come and create high-quality content for television. Directors, writers, actors and actresses… they all flock to television, lured by the promise of having the chance to let narratives span out over six, eight, ten or more hours, enabling writers to flesh out their stories in much greater detail and actors to develop their characters in a way that never could be done in a movie. Just listen to the people in this video, recorded at MIPCOM; many are Hollywood stars, all enthuse over the possibilities TV bring. I could hear the same sentiment from people I was talking to in Cannes – no matter what area you come from, television is, in many people’s eyes, experience a new golden age when it comes to meaningful and engaging storytelling.

2. Television has never been as challenged as right now. This goes for so many levels of the business. Ynon Kreiz, of Disney-owned multi-channel network Maker Studios, drew a gasp from the MIPCOM audience as he revealed that media agencies today are encouraging their clients to initially move a quarter of their TV ad budget to online. No one wants to see a quarter of their potential revenue disappear overnight. This, on the other hand, is merely a symptom of a deeper-lying issue – the fact that the YouTube stars of today are better than the traditional TV industry at short-form storytelling; the type that quickly tells a story and engages an audience. Not only that, but their slim production structure allows them to produce at a rate traditional television can only dream of. So, challenges are mounting on all levels. To be frank, the TV industry isn’t always responding well; as awe-inspiring and jaw-dropping the great fiction series on TV right now are, as tired does the non-scripted industry sometimes seem. During the Fresh TV Around The World session this year, few shows on display felt inspiringly fresh. Those that did, sometimes did it for the wrong reasons – like Keep Your Dog Alive, where the first prize is a cloned version of contestants’ dead dog. As interesting as that may seem, I will admit I shuddered a little bit (and am now looking forward to Celebrity Cloning Challenge to premiere in the spring).

3. Television has never been as relevant as it is right now. There is great power in TV. The exodus of YouTube stars to TV that some predicted  — going on the assumption that YouTubers, having gotten a sizeable following, would ‘grow up’ and emigrate to TV where the ‘real money’ and the ‘real content’ is — has not materialised in any noticeable way. As such, the importance of television should not be underestimated. Not only is it a huge business, it also employs some of the most creative minds in the world, on the content side as well as on the distribution and business side. While television might suffer from a lack of fluidity — i.e. being able to quickly move with the times and look beyond scheduling and seasons — it’s currently heading in the right direction. Take, for instance, MIPCOM Personality of the Year Simon Cowell’s revelation that Syco’s next property will launch online and not through a broadcaster. TV’s enduring relevance also shows in the way new players approached MIPCOM: not only did we see Maker Studios and Netflix keynotes, but Twitter held their own data-packed #TVxTwitter session, and Facebook devoted a full morning to tell how their (and Instagram’s) services can be of use to TV producers.

In short, there’s plenty of life in this industry yet… and no lack of suitors.