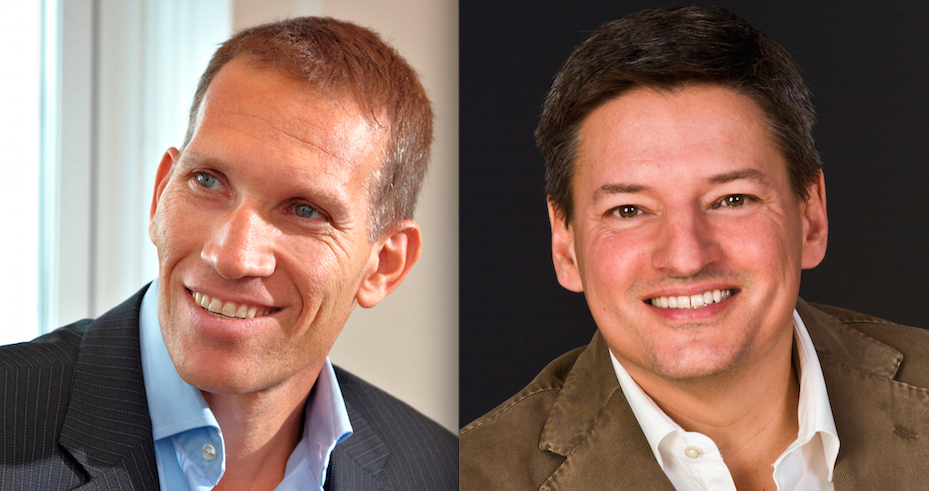 October. The month of realising it’s definitely not summer anymore. The month of gearing up for a winter of creativity and productivity. And the month of heading to Cannes, to dive head-first into the dizzying whirlwind that is MIPCOM.

Now, I’ve got my meetings set up, my apartment booked, my contingency plans in case of erupting Icelandic volcanoes in place. I’ve even managed to peruse what’s happening during the week, and I noticed some interesting things.

First, there’s a game afoot. A continuous cat-and-mouse game going on in our industry, and it has done nothing but accelerate over the past few months. I’m talking, of course, about that fickle audience of ours and their habits, preferences and behaviour, and the players among us that try to provide relevant content in a relevant manner to this audience. It seems like wherever the content providers realise they need to go, a large part of the audience has already been and has moved on to pastures new. At the same time, betting on the wrong horse and running off in the wrong direction could be a costly venture. The key is to Fail Fast Forward (or, as more responsible people like to put it, having a hypothesis about how something should work, testing it out and discarding the ones that turn out not to work). Have a listen to how some players tackle the challenge at sessions such as Cable vs OTT (October 13, 10:15) (click on all session links in this post for full details and to add to your calendar!)

Second, YouTube’s disruption of the traditional TV industry carries on unabated. With reputable TV channels shutting up shop broadcast-wise and going online-only, Google’s video platform is becoming an increasingly viable way of reaching your target audience and monetising from their attention. There is a catch, though: the creators on the platform, some of whom have been active there for years, know the habits of the viewers more intimately than most broadcasters. So it’ll be fascinating to see how Ynon Kreiz from Maker Studios (above left in top photo) envisions the future (Media Mastermind keynote, October 13, 12.00). With 8.5 billion monthly views, 550 million subscribers, a total of 55,000 creators connected with Maker… what could possibly happen next?

Third, it’s getting more and more difficult to find a TV show without its own hashtag, no matter if it’s warranted or not. On the other hand, Twitter is probably most made-for-TV social platform, having been created for short, snappy, immediate and informative pieces of content (which you can still augment with added pictures, video, audio etc). It’s a service it pays to have a thorough knowledge about if you are the kind of creator or producer who would like to work with an engaged and interactive audience. So you, and I, could do worse than hooking up with the Twitter TV team at their Where the audience comes to life session (October 13, 15.00).

Fourth, I’ve been noticing something standing in the way of my TV screen at home. Curiously, it’s only blocking my regular broadcast channels, letting through a lot of other kinds of content – movies, classic series, premieres of great magnitude… It has Netflix stamped on its side in great red letters, which I guess could be a bit of a give-away. The streaming service is continuing its crusade to disrupt the industry’s current models – not satisfied with bulk-premiering some of the best shows of the past years, they’re currently setting their sights on Hollywood, looking to premiere the follow-up to Crouching Tiger, Hidden Dragon on their own service and select IMAX theatres next autumn. Where this will end is anyone’s guess, but a good place to hear about it straight from the horse’s mouth, namely CCO Ted Sarandos’ keynote (October 14, 11.15; above right in top photo).

Finally, whether reports of young people deserting Facebook have been exaggerated or not, they remain strongly present and active on Instagram. With 75 million daily users, it’s a network made to connect emotionally with an audience and interact with them around your own content or their provided content. 65% of the world’s 100 top brands are on Instagram, and you should probably be there too. Luckily enough, Thursday morning, you can dive into both of these services in an impressively long 2½ hour workshop with the Facebook team, fully geared towards “best practices leveraging Facebook and Instagram in broadcast“. Don’t miss it!

Hope to meet you all in Cannes next week!

Simon Staffans is a format developer for MediaCity Finland. Hunt him down in the above sessions (and more besides), where he’ll be livetweeting like a pro 🙂 Follow him on Twitter here. And if you can’t make it to Cannes, keep an eye on MIPBlog (for conference liveblog reports) and our YouTube channel (for full conference videos & more!)