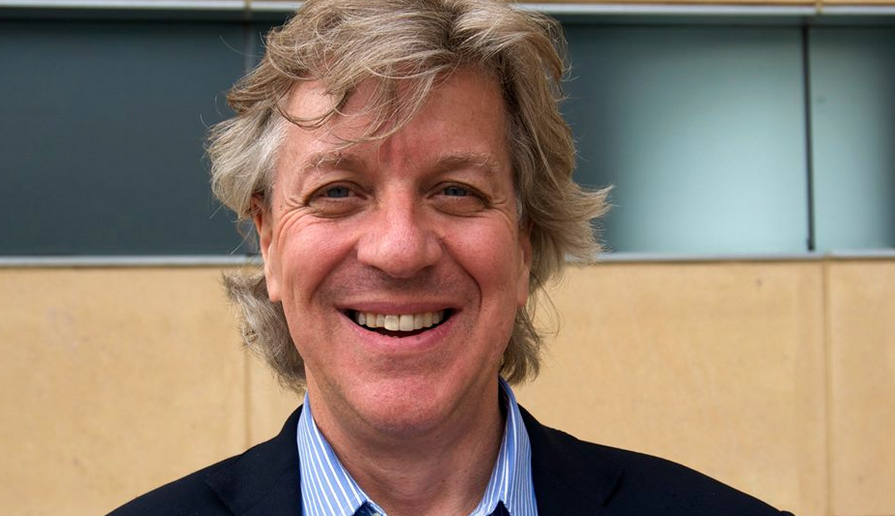 Twitter TV's creative lead speaks at MIPCOM next Monday. Here's what to expect...
By James Martin on October 8, 2014 0 Comments

Fred Graver: MIPCOM gives us a great opportunity to update the TV world about some of the greatest Twitter TV integrations we have seen around the world, and meet people from countries we do not yet have a physical presence in.

Our last keynote at MIPTV back in April provoked a lot of questions from producers, broadcasters, and networks. One of the feedbacks we received was “how can I integrate Twitter better in my programme?”.

So, for this year’s session, we are focusing on giving practical ideas and tips to the TV ecosystem and help them go one step further. I’m looking forward to it, and so is the global Twitter TV team.

> What is the added value of Twitter for TV (producers, creators and broadcasters/networks)?

TV producers are making better content than ever before, across every genre. But it’s harder than ever to make your content stand out. Twitter helps broadcasters, producers and creators enhance and build on the great moments they put on TV. In Cannes, we’re going to share research and studies we’ve made that demonstrate how Twitter helps TV creators bond with their audience, how the audience shares the live moments of TV on Twitter, and how TV rights holders can actually monetise the conversation we build with them on our platform.

TV is better than ever before… and we believe that TV is better with Twitter. Twitter wasn’t designed as a “second screen app,” but every night the audience — in the tens of millions — turns to Twitter as “the world’s biggest couch,” where they can talk to each other about the great shows they’re watching.

Every night, we are amazed by the great ways our partners use Twitter, from live tweeting casts of shows like Scandal to the news channels covering the presidential elections in Brazil. We recently received an Emmy for our part in changing the way audiences are watching TV. We’re excited to be at MIP to continue to build the future of TV with our partners.

> What are the best ways a show can integrate Twitter?

Producers know when the great moments are happening on their shows… We call it “The Tweet Spot.” It’s the moment when the audience just has to turn to someone and say “DID YOU SEE THAT?”

When we work with broadcasters and creators, we begin with those moments. We know how the audience uses Twitter to share those moments, and we help our partners build around those moments.

We begin by helping them create accounts for their networks, shows and talent that deliver real value to their fans. These accounts can take users into the process, behind the scenes, and give them a powerful connection to the programs they love. We help them create hashtags and build conversation and buzz, using special features of our platform like “flock to unlock.”

We dig in and help them find the optimal ways to talk with their audience while their show is on. Right now, live tweeting is the state of the zrt for shows, whether it’s an awards show, reality competition, or scripted. We help talent create great content to share during the show. That content greatly increases the conversation, and also helps build the follower base for talent.

And we work with them to keep the buzz going between the episodes and between seasons, with Q&As, recaps, games and activities that fans love on Twitter.

There are millions of ways a show can build a successful Twitter strategy. Every day, we see new ideas and integrations throughout the world. In the US, scripted series like Scandal are doing extremely well on Twitter. In France, BeIn Sports is putting Twitter users in the sports anchors’ seat. In Japan, there’s literally a show called Tweet Love where the audience at home finds a man for a young woman to date with their Tweets. In Italy, we’re seeing amazing voting and polling around Italy’s Got talent. We’ve even started to see @handles and hashtags on Russian TV.

This is an exciting time for the whole TV industry and we are glad to be a part of it. TV consumption has changed dramatically since I’ve started in this business. I can’t wait to see what use cases we’ll create together to put the viewer back at the centre of the game.