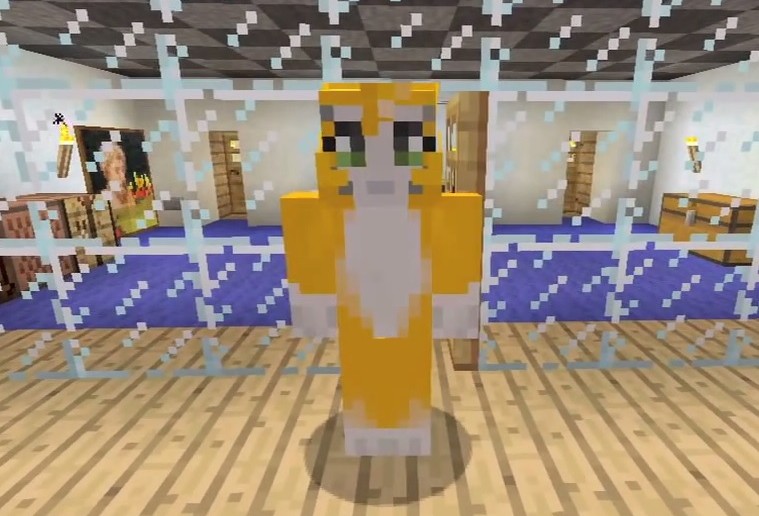 Nick Dorra: What can TV learn from Minecraft?

A few weeks back I mentioned that Minecraft is currently my favourite kids IP. That’s interesting you might think, but how’s that going to help me? Well, the question is: “what does Minecraft do right that TV could also learn from and leverage?”

First of all, Minecraft is much more than just a game. You ought to think of it more as a platform.

While the game is the most important part of the business model for developer Mojang, and brand extensions like the LEGO Minecraft kits are natural steps, these traditional tools could never have made the game the blockbuster it now is. It is the combination of the ‘Creative Mode’, coupled with the reach of YouTube, that have created a whole new set of big time players in the kids video market (Stampy Longnose, who is pictured above, and whose creator spoke at last April’s MIP Digital Fronts, has 150m monthly views). Their massive reach has in turn catapulted Minecraft onto the centre stage of kids’ entertainment today.

An important thing to note here is that Mojang has had no way of influencing the kinds of things people do with the platform they are provided through Minecraft. And this is a really good thing, since if they tried they’d risk alienating their greatest evangelists. It would also make no sense for Mojang to try and create a YouTuber personality, since the creativity, random ideas and authenticity of the massive fan base far outweigh any company’s creative resources.

So what is the takeaway for TV executives? One way of looking at the question is to determine if you want to be the Minecraft or the YouTube of your story.

As Minecraft, you need to be willing to create a platform, and then turn everyone loose on it. It might not be realistic to create your own engine to let people shoot their own Machinima versions of ‘Walking Dead’ (even though that would be really cool). But if you can share a set of creative assets with select online creators and turn them loose, that could be a start.

Still, you should remember that you can impose only an extremely limited amount of restrictions, lest you run the risk of suffocating the seed of something possibly spectacular. And it might take you a very long time and it still might not work in the end.

If you opt for playing YouTube’s role, then you have to leverage your strong reach with the older audiences. Can you find a phenomenon involving people who are creating something others care about, and encourage the most unique personalities to come and share it? An initiative like this could start with a low cost on your web presence, but once there are creators with enough traction those could be lifted onto the broadcast slate.

PewDiePie has laughingly rejected offers for a TV show, but that is because his audience lives on YouTube. Can you as a broadcast exec find a subject that moves your audience as well a great creator with an authentic voice to talk about it?

These posts are coordinated by Debbie Macdonald, a children’s media consultant. She was formerly VP, programming director at Nickelodeon UK, having worked in acquisitions at the BBC. You can find her on LinkedIn here, and on Twitter here.