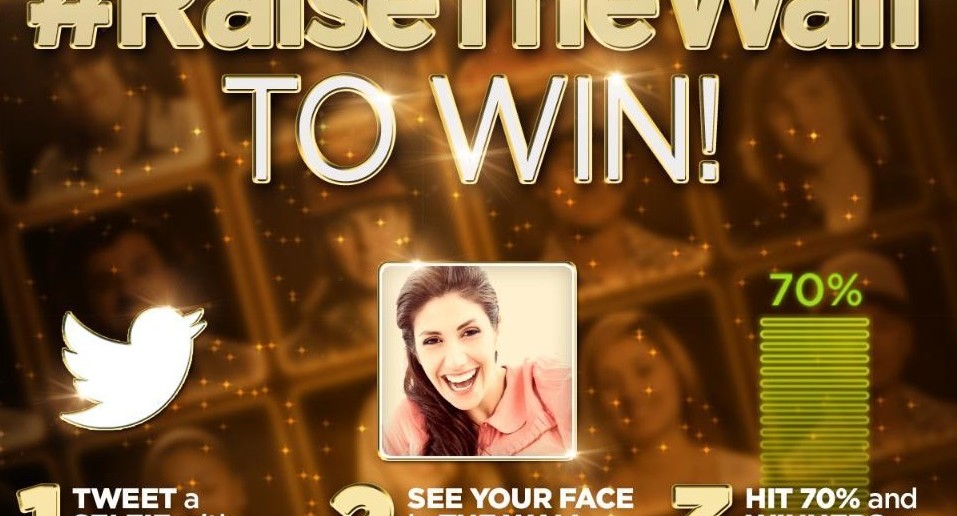 Who's raising the bar in social TV this summer?
By Matthias Puschmann on July 29, 2014 0 Comments 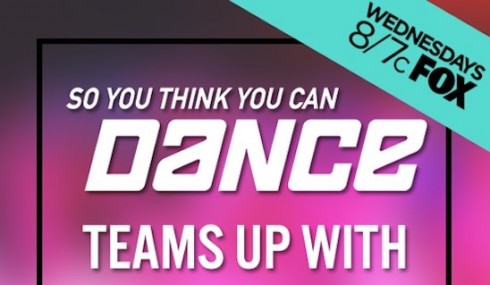 SO YOU THINK YOU CAN DANCE: DANCE PARTY WITH VYCLONE (FOX, USA)

In late June, FOX teamed up with the video sharing app Vyclone to extend the current season of So You Think You Can Dance. Viewers are asked to record themselves dancing with contestants of the past seasons and upload the videos.

To join the promotion, users have to tap the events button in the app and select the show. Afterwards, the camera is activated and users now have 30 seconds to perform their dance and film their routine. Finally, the recorded video is automatically mixed with dancing scenes from past seasons. Each week, a new “SYTYCD” song is released allowing fans to record different dance-style videos. The first song was released on July 2. Selected videos are featured on air during the broadcast of “SYTYCD” or on the official website of the show. 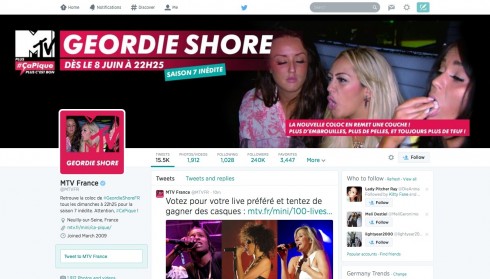 On June 8, the first episode of the 7th season of the British reality series Geordie Shore premiered in France on MTV. A few days prior to the broadcast, the channel teamed up with French-based social TV agency Darewin and launched a promotion campaign for the program: The very first battle of reality TV on Twitter.

From June 4 to June 8, the style and language of all tweets by the official Twitter account of MTV France @MTVFR was completely turned over and adjusted to the ‘trashy’ linguistic style of the “Geordie Shore” characters. @MTVFR started sending replies to fans who either tweeted about Geordie Shore or one of its competitive French reality TV programs such as Les Ch’tis vs Les Marseillais or Les Anges. The tweets usually made of fun the other formats, claiming that fans of reality TV should “better watch the original” and encouraged people to watch the start of the 7th season. Most tweets included pictorial teasers of the new season along the hashtag #GeordieShoreFR.

Furthermore, the French channel made fun of Tweets by the cast of Les Ch’tis vs Les Marseillais or Les Anges as well as of the official Twitter accounts of their shows, to underline the position of Geordie Shore as the true ‘queen’ in the battle of reality TV series in France. 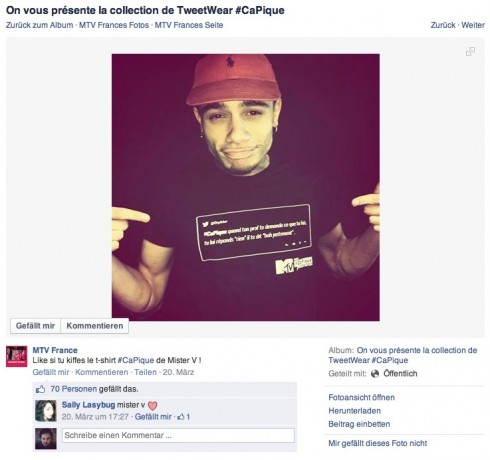 During the broadcast, MTV used the account to create Twitter buzz by commenting on the program and asking followers a variety of questions throughout the episode. Moreover, the channel encouraged people to tweet funny experience using the hashtag #capique (“Ca pique!” is a phrase intended to “humiliate” the person to whom it is intended to). The best tweets featuring #capique were selected displayed live on air as well as at MTV.fr

In addition, a few selected tweets were printed on T-Shirts, phone cases and other merchandising articles and goods. This happened as part of MTV’s so-called “TweetWear” collection which launched back in March to raise awareness for MTV’s new slogan “MTV, plus #CaPique, plus c’est bon”. The promo campaign was also co-created by Darewin. 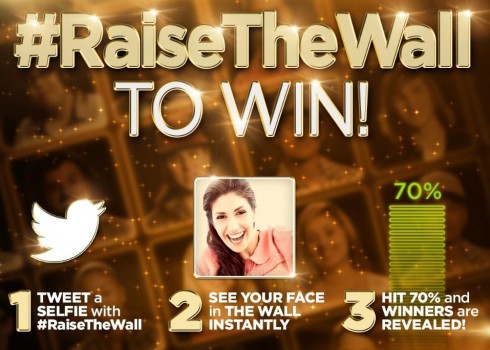 ABC‘s new singing competition show Rising Star premiered on June 22. To engage fans with the show, ABC set up a “Raise the Wall Sweepstakes” and asked viewers to tweet a selfie using the hashtag #RaiseTheWall. Fans who posted a photo got the chance to see their picture be featured on the ‘Rising Star Wall’ during the live broadcast.

Fans whose pictures were shown live on TV received a Tweet from the official “Rising Star” Twitter handle @RisingStarABC which says “You’re on the Rising Star wall”. After a drawing time, ABC posted a video on Twitter, which revealed the sweepstakes winners. The ones who were picked as winners received a trip to Los Angeles where “Rising Star” is recorded. The prize includes tickets for a taping of the show.