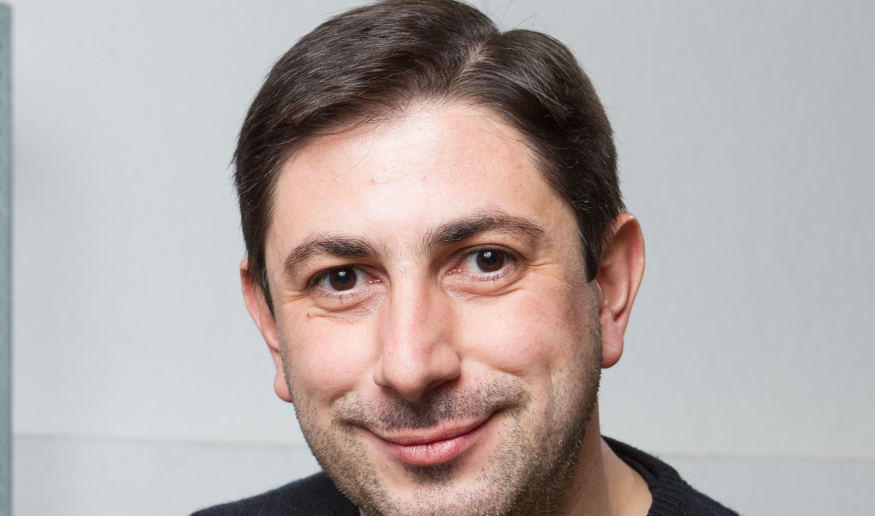 Nuno Bernardo: How to build an exciting and convincing transmedia storyworld

Taking the example of one of his transmedia productions, beActive's CEO shares tips on how to create meaningful virtual worlds.
By Nuno Bernardo on June 23, 2014 0 Comments

A way to ensure that your new script or story is transmedia friendly and will support integrative narratives across multiple platforms, is to check the richness and attractiveness of the world where your story is set. It’s essential that you develop a storyworld that describes your fictive universe as it appears before, during, and after the resolution of your core narrative.

A fully fleshed storyworld ‘bible’ should include detailed character profiles and backstories and extended story arcs. Also, the bible needs to list historical and real world events that help define and authenticate your setting. Lastly, it’s important to define the rules of your storyworld (if they differ from the rules of the real world) and the visual elements that distinguish or define your world.

When developing a premise, logo or central character for your brand, keep in mind the generic realm of the piece. Who are the core followers? What other audiences might connect with the concept? At beActive, we examine the marketability of a project from day one by determining whether or not there is a community already built around our story’s subject. We try to tap into that community by asking ourselves what sort of entertainment experiences this particular audience is looking for. Our new Emmy-nominated Sci-fi transmedia series Collider’s niche audience, for example, is familiar with the precepts of science fiction. They’re willing to suspend their disbelief in order to engage in the post-apocalyptic storyworld. We decided to develop a graphic novel, comic book series, and a gaming element to draw out the interests of the fandom. Watch the official teaser:

No matter which genre you’re writing into, establishing firm rules for your storyworld and sticking to them is vital to creating and maintaining the credibility of your story. Where and when is your story set? Does it follow the rules of today’s laws of nature and society or is there an alternate set of parameters that define your real? For instance, the Collider feature is set in the year 2018—the apex of a worldwide catastrophe. The planet is beset with natural disasters, and humankind is on the brink of extermination at the hands of monstrous creatures called ‘the Unknown.’ The ‘rules’ of these monsters are evocative of vampire and zombie mythology: they can only attack in darkness. By applying an existing archetype to the Collider storyworld, we were able to create a more complex sci-fi narrative that involves theoretical physics and time travel. In instances such as this, you can draw from your audience’s store of generic characters or scenarios to do some of the work of defining the rules of your storyworld. When you are presenting a novel concept, you cannot make any assumptions about what will be transparent to your audience. Be clear and definitive when setting up the rules of your storyworld, and stick to them when you transition from platform to platform.

We developed detailed back stories for each of the six characters in the Collider project, which allowed us to create a series of comic books and a graphic novel to illustrate the independent plot lines of each character’s life and the subplots created by their collision in a Geneva hotel room in the year 2018. The Collider feature film reiterates the story’s overarching drama—Dr. Peter Ansay’s sabotage of the CERN Collider and his subsequent catapult through the resulting wormhole—and further develops the implications of his time travel by positioning him and five strangers as the potential saviors of the known world.

At present, we’re developing a spin-off television series which carries the storyline beyond Ansay’s and his begrudging cohorts’ success in restoring the collider (and the planet) to order. Now they have control over a time travel device, and they decide to form a Mission Impossible type squad to avoid future catastrophe. Governmental agencies and private citizens hire Ansay and his team to travel into the future, witness a probable crime, and bring back the information necessary to prevent a pandemic from breaking out or a president from being assassinated.

The series compliments the overall property and also functions as a stand-alone piece; we were able to bring off this fifth reimagining of the brand because we took the time, in the earliest stages of the project’s development, to create well-defined characters with in-depth backstories and a compelling storyworld to trot out their real time stories. Backstory is particularly important to the Collider project because each of the main characters has the ability to go back in time and relive his personal history from 2012 to 2018. For each of these characters, backstory has a more immediate impact because they have a standing opportunity to not only anticipate and thwart crime but the transgressions made in their own lives. By allowing for extensive pre-planning which provides a logical and aesthetical framework, we will be able to create several seasons of spin-off material.

Nuno Bernardo is the founder and CEO of TV, film and digital production company beActive. He is also an Emmy nominated writer-producer and has just released a new book, Transmedia 2.0. Find him on Twitter and Facebook.