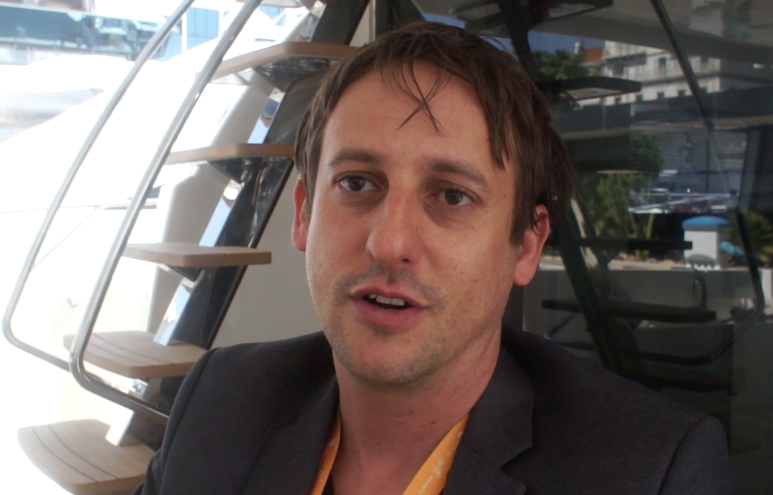 Interview with Ron Levi: Why even Discovery is loving Dog TV!

Dog TV's CCO says his channel is going from strength to strength... as proves a major new deal, announced at MIPTV.
By James Martin on April 8, 2014 0 Comments

MIPBlog caught up with Ron Levi, CCO of dogs-only channel Dog TV, and learned that this unusual network is going from strength to strength… including via a new deal with Discovery Communications.

“A lot of people thought we were crazy when we started,” admitted Levi. “After all, it’s the first channel in history that isn’t for people. But after you subscribe, and see the effect it has on your dog – they’re more relaxed, less stressed when they’re home alone – you see why we have a lot of subscribers. People and dogs are loving it! Obviously, the people are the ones paying for the subscription…”

The channel is also branching out worldwide, and recently launched in China, notably thanks to meetings at MIPCOM 2013, said Levi.

But most importantly, Dog TV has announced today a partnership with Discovery Communications. “We’re going to work with them on different things to do with marketing and content… they really believe in what we’re doing. We’re going to share content with them and work on content together; they’re really a strategic partner.”

Dare we say your dog would be barking mad not to watch Dog TV? 😉