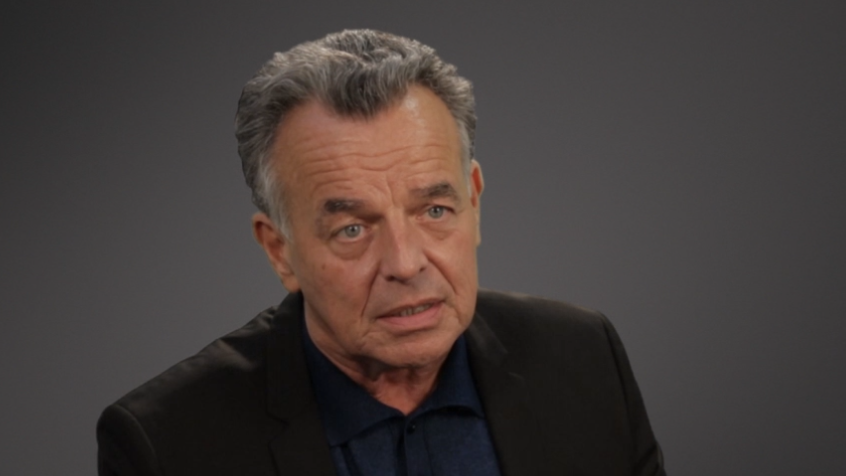 MIPBlog spoke to the star of the branded entertainment series, MIPTV's Brand of the Year Award winner Farmed & Dangerous.
By James Martin on April 9, 2014 0 Comments

MIPBlog spoke to actor Ray Wise about Farmed and Dangerous, a mini-series financed entirely by Mexican restaurant chain Chiptole. The series – which is the winner of MIPTV 2014’s Brand of the Year Award – is a biting satire of the food industry… and a rare first for branded entertainment.

“It was a great script, so I said yes… not even knowing that Chipotle was behind it,” said Wise. “But you’d never know they sponsor it, because there’s no product placement. So I just approached it as a purely theatrical venture.”

Wise added that the series, which screens on Hulu, is a new example of how web productions are now “as good as any of the big networks’” shows… “It’s all first rate. I mean look at that Kevin Spacey show on Netflix! So I think its the wave of the future.”

Wise also discussed Twin Peaks, perhaps his most famous series, which celebreates its 25th anniversary this year. “David Lynch has always said to me ‘Ray, Twin Peaks is still there. It’s still going on’, and he means that in his imagination, the town is still there. So who knows what might happen in the future? He adamantly says there will be no more seasons of Twin Peaks. But stranger things have happened!”

Be sure to read our exclusive BCMA white paper “The future of digital video content”! Download here (email required)