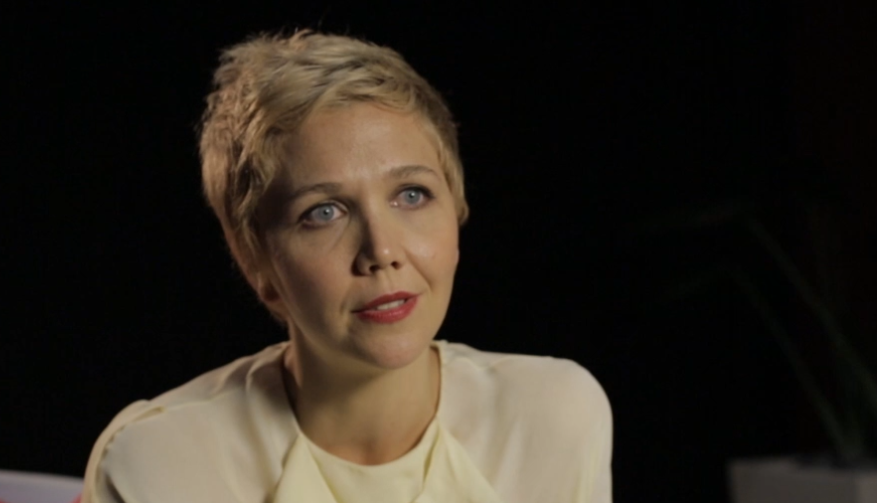 Interview with Maggie Gyllenhaal: The Honourable Woman is “an exquisitely put-together thriller”

MIPBlog spoke to the star of BBC Worldwide's new drama, which premiered at MIPTV 2014 this week.
By James Martin on April 8, 2014 0 Comments

MIPBlog spoke to Maggie Gyllenhaal, star of The BBC’s The Honourable Woman, which premiered at MIPTV 2014 this week.

“Usually you get one pilot of one hour, and you have to sign up and say ‘I’ll happily do this for many years’, based on this one, one-hour script… which i find scary! So in this case I read all of the scripts (eight episodes worth), and they were so unusually phenomenal that I had to do this.”

The Honourable Woman is “an exquisitely put-together thriller… the twists and the turns and the whodunnit stuff is really exquisite… it a way that it can’t be when you’re writing a script each week.”

The Honourable Woman was brought to MIPTV by BBC Worldwide, and premiered in Cannes April 7. More info here.