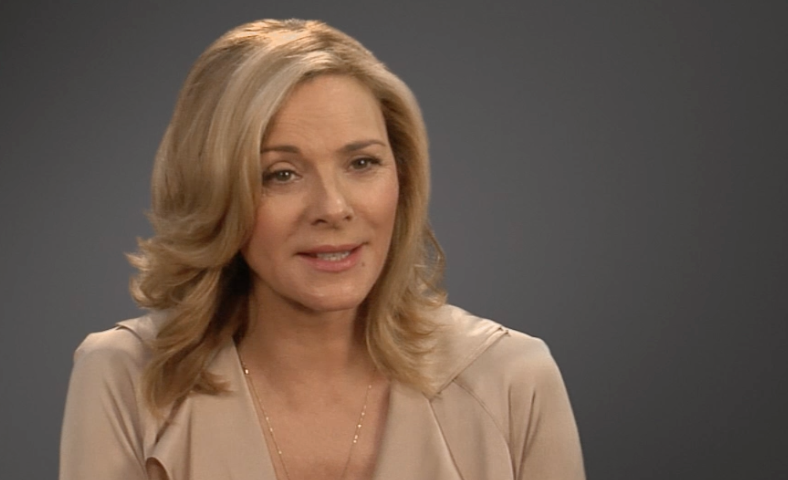 MIPBlog spoke to Kim Cattrall about her first major TV role since Sex and the City
By James Martin on April 9, 2014 0 Comments

MIPBlog spoke to Kim Cattrall, actress and executive producer of Sensitive Skin – her first major TV role since Sex and the City – as well as costar and director Don McKellar, and writer/producer Bob Martin.

What first struck Cattrall about the original UK version of Sensitive Skin was its “freshness, intelligence and humour… I could be this character of a certain age who was still incredibly vital. So I found this to be really exciting… a new frontier similar to what I covered in Sex and the City, with women in their 40s and 50s. Not just about the question of sexuality, but also the question of ‘what’s my next act’?”