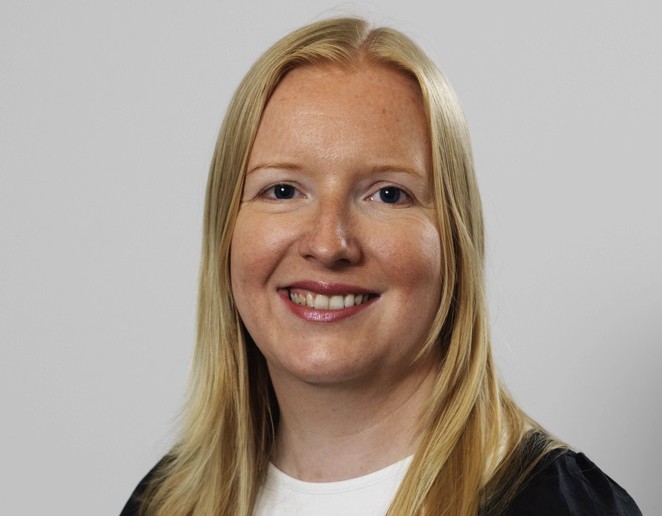 Optomen International's director of sales explains the risks and benefits of producing un-commissioned programmes.
By James Martin on March 30, 2014 0 Comments

Having rolled out Gordon Ramsay’s F-Word and Kitchen Nightmares brands globally — and, though I say it myself, with huge success — it occurred to me that we had all the ingredients necessary to take the first daunting step into deficit funding: a formidably hardworking star, a strong brand building global traction by the week and Christmas on the horizon. So we suggested to Gordon that we dip our toe into the scary waters of un-commissioned programming with a Christmas food show combining best-of archive content with new footage of the Ramsay family in festive mode. He loved the idea — and the upshot was Gordon’s Ultimate Christmas (photo below).

The truth is that deficit funding is hair-raising unless you have a copper-bottomed property. We were lucky. We had an established talent linked to an established demand — broadcasters will always need to fill festive schedules — and a simple proposition that would be easy to pre-sell. Which we subsequently did, from the UK to the US, Canada, Japan, Latin America, Asia, Australia and New Zealand. In fact, Ultimate Christmas has now sold to more than 120 territories.

We also learned quite a bit about deficit funding in the process — not only about why Ultimate Christmas proved a success but, perhaps more importantly, why other projects would likely have been expensive mistakes. In the end, the decision whether or not to self-fund a project is relatively scientific. I think of it as a form of back engineering, in the sense that, instead of selling what you make, you have to make what you can sell. And in order to sell sight unseen, there are a couple of questions it might help to consider.

The first and most important is whether your concept has global pulling power. In commercial terms, the hallmark of a show is its commissioning broadcaster. Going out to the market without a broadcaster attached to your project is liable to make buyers nervous. That means your concept has to be strong enough to reassure them. So go for universal themes, genres and talent. Don’t be too culturally specific and, above all, keep it simple.

Next is whether your track record in the genre is sufficiently established. This is not a time to go out on a limb genre-wise. The combination of your own production values and the programme concept must be enough to give broadcasters the confidence to commit to your project early on.

Then there’s the question of volume. When confronted with a new factual concept, UK broadcasters tend to commission short runs, preferring to test drive three or four episodes before committing to a longer series. This has two drawbacks. Firstly, it’s expensive and, secondly, it’s out of synch with the rest of the world, which prefers longer series. So as soon as possible, deficit-fund in volume. That plays better internationally and enables you to harness economies of scale. Our initial Christmas-themed foray allowed us to start small, because seasonal slots are limited, and subsequently move on to the longer, 20-episode series Gordon Ramsay’s Ultimate Cookery Course and Gordon Ramsay’s Ultimate Home Cooking: Breakfast, Lunch & Dinner, which are both now airing in over 120 territories.

In terms of sales strategy, target the big markets first. In the case of Ultimate Christmas, we focused on the major English-speaking territories. We knew that, if we could break Australia, Canada and the UK, the rest of the world would follow.

In the end, the trick is to minimise the level to which you’re speculating. So pick your project carefully and then believe in it totally. It may be a cliché, but nothing sells better than confidence.

Caroline Stephenson oversees wordwide sales across all media for Optomen International and handles format and finished programme sales to the UK, USA, Canada, Australia & New Zealand. Meet her and her team at MIPTV!