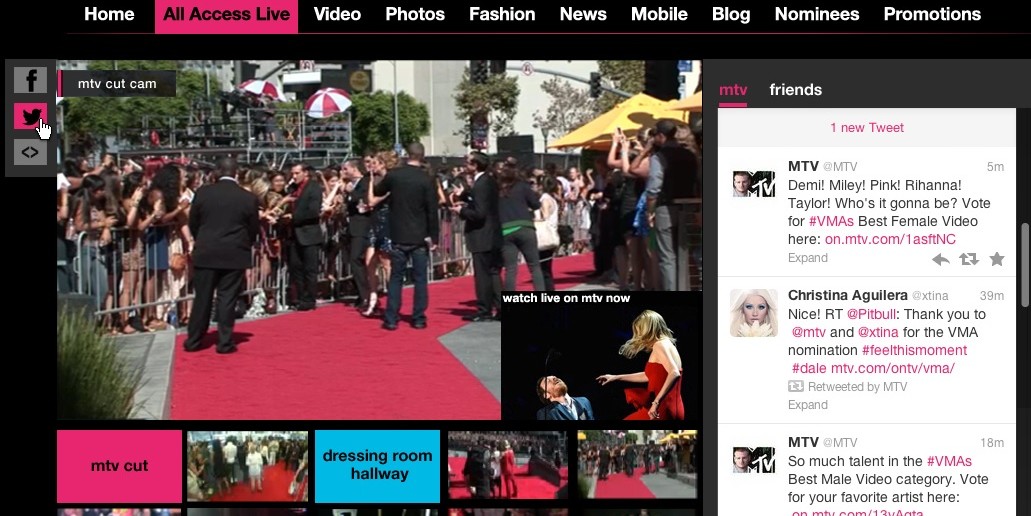 Who raised the social TV bar this past season? This exclusive document compiles all the best practices.
By James Martin on January 6, 2014 0 Comments

What is the current state of the second-screen market? Do these applications just push content to the users, or do they allow them to influence the shows? VAST MEDIA has selected some of the world’s best activations of the 2012-2013 season, to illustrate the broad range of possibilities the second screen is offering broadcasters and producers today.

Although the lines are often blurred — especially for big shows that enable viewers to do many things at the same time — there are three main categories of apps: social viewing, live-streaming and companion.

Most of the time, broadcasters integrate social media feeds (Twitter, Facebook or Instagram) into their own apps. However, channels sometimes promote and extend shows across various social networks through hashtags. For instance, the Spanish-language network Telemundo offered its viewers a comprehensive social TV experience before and during the broadcast of the award show Premios Tu Mundo on August 15, 2013, using Vine, zeebox, Twitter, Instagram and Facebook. 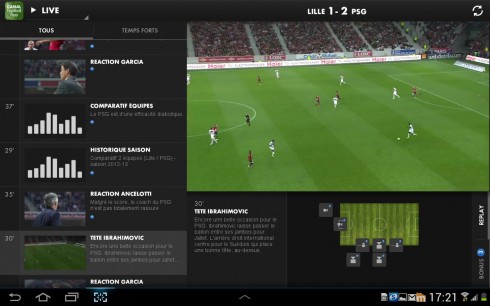 Livestreaming is indeed just one of the many options available, as more and more 2screen apps offer exclusive insights behind the scenes of shows such as MTV’s “2013 Video Music Awards”, or real-time statistics and analysis like Canal+ and ZDf’s soccer apps.

Companion apps are very diverse, although they all have the same purpose: expanding the viewing experience for the audience. Play-along apps allow users to participate in polls, answer trivia questions and make predictions while watching, for instance, and are implemented for fictional TV series (Modern Family Live), but also singing competitions (The Voice Predictor Game) and sport events (Tour du Sofa).

Last but not least, some shows allow viewers to actually influence their events. The Israeli singing competition Rising Star completely relies on the audience’s online voting, and The X Factor gives its viewers more and more power though its application.