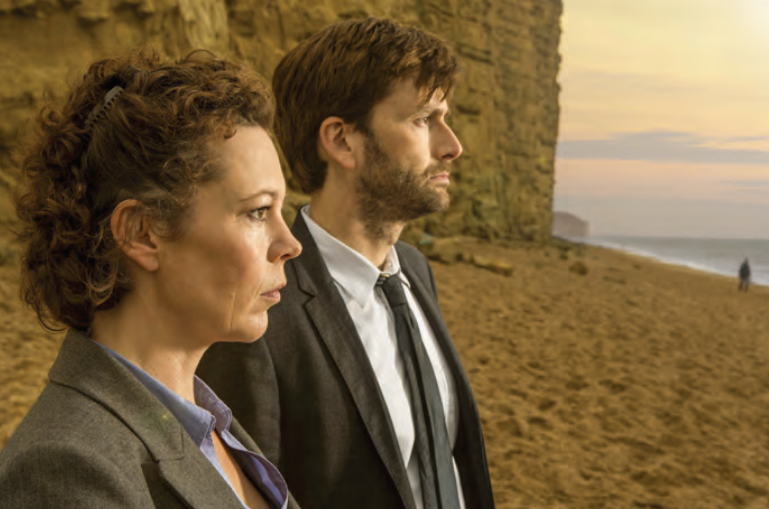 MIPCOM Deals wrap: Business booms across the board

A selection of the biggest and best deals made in Cannes last month; part of the official MIPCOM Quick Review!
By James Martin on November 6, 2013 0 Comments

Business boomed at one of the biggest ever MIPCOM markets. With 4,500 buyers from free-to-air, pay-TV and digital companies in Cannes, there were scores of deals across scripted, non-scripted and kids.

Among the busiest companies at the market was Disney Media Distribution, which licensed its show Marvel’s Agents Of S.H.I.E.L.D to broadcasters including Kanal 5 Sweden, Digiturk Turkey, Sony Entertainment Television/Canal Sony in Latin America and Star World Premiere in India. There were also VOD deals for China with Sohu, LeTV, iQiyi, Tencent and Tudou.

North American drama producers made headlines all week. Canada’s eOne sold its werewolf drama Bitten to Syfy US while Lionsgate announced a high-profile alliance with Tandem Communications, to produce one-hour drama. The first title to come out of this partnership is Sex, Lies And Handwriting. UK-based distributors also reported strong sales for their dramas.

ITVS GE had equally strong interest in Mr Selfridge, with a sale to TVE Spain pushing territories past 150. Underlining the trend towards volume deals, ITVS GE also sold 227 hours of content to UKTV in Australia, including long-running detective series Inspector Morse, Lewis and A Touch Of Frost. ITVS GE has had a lot of success with Lewis, the spin-off from the wistful detective series Morse.

Another company doing something similar is Rai Trade in Italy, which reported strong sales for Young Montalbano, a spin-off from classic detective series Inspector Montalbano. Rai Trade head of sales Mattia Oddone said: “Sales to France TV and TVE Spain confirm it as one of our showcase productions, especially since there is strong interest from several territories.”

Still in the crime genre, Shaftesbury sold Murdoch Mysteries to Ovation. And new episodes of France 2’s series The Agatha Christie Collection (12 x 90 mins) produced by Escazal Films/France Televi- sions) sold to MTVA (Hungary) and RTBF (Belgium). Additional deals secured include sales of DVD and VOD rights to Sony Pictures to coincide with the US launch of the series by Acorn MediaGroup.

Turkish drama is going through its own golden age, with content selling to regions like the Middle East and Eastern Europe. Deals at this market included Hersey Film’s Deep State In Ottoman Empire to Albania, Kosovo and Macedonia.

In factual programming, it was a good market for independent distributors — for example Off the Fence, which struck an output deal with Blue Ant in Canada and sold 58 hours of content to Maxx, a new channel launched by ProSeibenSat1 in Germany.

At MIPCOM there is room for both big and boutique distributors. Among the latter group, TCB Media sold Terror In The Skies to National Geographic, Channel 7 Australia and Sky TV New Zealand while Argonon sold Cash In The Attic to Ned 2. Twofour Rights had strong sales for its show The Hotel Inspector while Zig Zag sold magic show Close Up Kings to Discovery. It also announced a magic-themed YouTube channel.

NHK Japan continues to sell high-quality factual series around the world, a case in point being The New Anatomy which has gone to Thailand’s MCOT. It was also a good market for Looking Glass International, which sold science and natural history documentaries to Discovery Europe, Viasat Russia and others.

Discovery US’ Military Channel bought broadcasting rights to Apocalypse WWI (5 x 52 mins) produced by CC&C for France Televisions, a new chapter of the landmark series Apocalypse. Sweden’s TV4 acquired broad- casting rights to a number of documentaries from France Televisions including Prostitutes Of War, Uprising, and Charles: The Destiny Of A Prince. The company also sold factual titles to Germany’s ZDF and Japan’s NHK.

An important trend in recent Cannes markets has been the distribution of US cable channel factual content to the rest of the world. A new channel called Pivot launched in the US this year and content will be sold internationally by Tricon Films & Television.

This and more in the MIPCOM Quick Review, which resumes the entire market in just 15 pages! Download here…