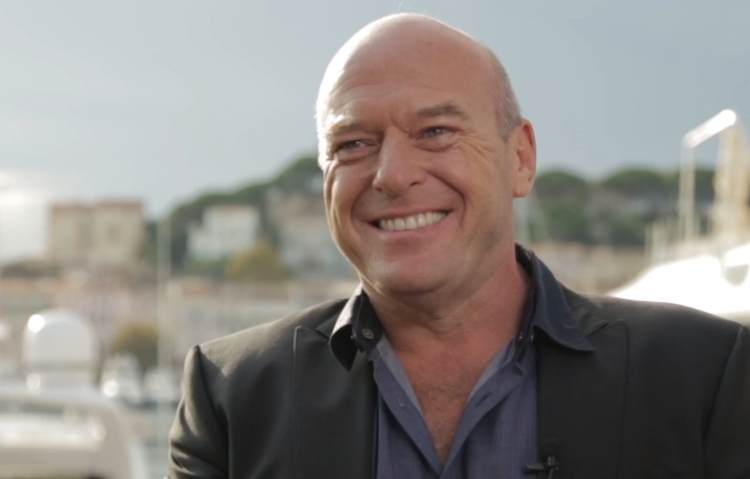 MIPBlog spoke to the actor about Stephen King-penned sci-fi series Under the Dome...
By James Martin on October 9, 2013 0 Comments

Under the Dome is a CBS sci-fi series in which a US town is trapped under an immense, clear dome. It is based on a novel by Stephen King, and produced by Stephen Spielberg — so Norris calls it “Stephen squared“! — with King to write the first episode of the second series himself.

“The dome itself is a way to look at how people react in a crisis… you see that it’s a fine line that separates civilised people from chaos,” said Norris.

We also asked Norris if there were any similarities between “Big Jim”, his Under the Dome character, and Hank Schrader, his world-famous role in Breaking Bad; what it was like to work on that ground-breaking series; and what he makes of social TV inparticular, and social media in general.