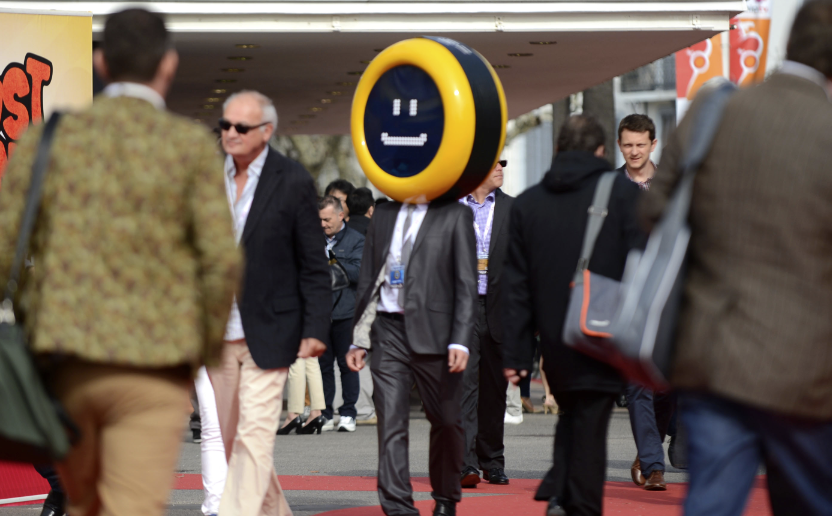 Appearing "with it" can be just as crucial to a successful MIPCOM as anything else... Here's how!
By Allan Novak on October 1, 2013 0 Comments

As a ‘seasoned’ TV producer at MIPCOM who came of age before the internet, I am part of a generation dubbed ‘digital immigrants’. And like all immigrants, we didn’t have it easy.

Life was full of struggles (and bubbles) but we prospered, learned the language and ultimately became digital citizens. Lately though, there’s a new cohort that’s coming of age. A noisy group of ‘digital natives’ are moving to the centre of the content business and are challenging us to step up our game lest we appear dated or irrelevant.

Who doesn’t fear a meeting where the next big trend is discussed and everyone in the group knows it… except you? Who doesn’t fear looking lame because they haven’t posted a tweet or blog since 2010?

With MIPCOM arriving, here are my best tips on how to how to make it through the market looking like a youthful digital native; not a tired, analogue fart.

You think you’re cool because you’re an Executive Producer or VP Sales? Forget it. Today it’s all about out-of-the-box titles that reject conventional thinking. Who would turn down a meeting with a company’s Executive Money Maker, VP Mega-Hits or Genius-in-Chief?

If you want to sound modern, you’ve got to use the right language. Employ words like ‘leverage’, ‘robust’ and ‘monetise’ as often as possible.  Example: “Maybe I’ll leverage my per diem and aggregate a coffee and one of those robust salads.” Now that sounds like a contact worth FaceTime-ing!

For a man, nothing looks more modern than a small jacket with teeny lapels and tight shirt and pants. The less material used, the hipper you will look. I’m off to the childrens’ department right now to buy my new suit!

Everyone needs to be able to trot out a near-mystical person advising their company on new trends. Boasting of your ‘social media whisperer’ or ‘platform guru’ makes your company sound very robust, when really it’s just your Facebook-obsessed intern who works for food… but that’s your little secret!

There was a time when media companies used words like ‘international’, ‘productions’ and ‘media’ in their name. Today, names like Mibblio, Kaggle and Zaarly are de rigeur. Basically, If your name reveals what your company does, it’s ‘old school’. Best source for new names – Dr. Seuss. Here are some suggestions for start-up company names that are actual Dr. Seuss characters:

Hashtag billionaire! (And if you don’t know what that refers to, watch this before heading off to Cannes. Hip points guaranteed!)

Allan Novak is a TV series and format creator, whose company AllScreen Entertainment creates and produces shows across platforms, genres and borders.  (shameless plug: check out his “edgy-funny” ‘Naked News Uncovered’ doc series at MIPCOM, stand 00-01!) You can find him on LinkedIn here, and follow him on Twitter here.