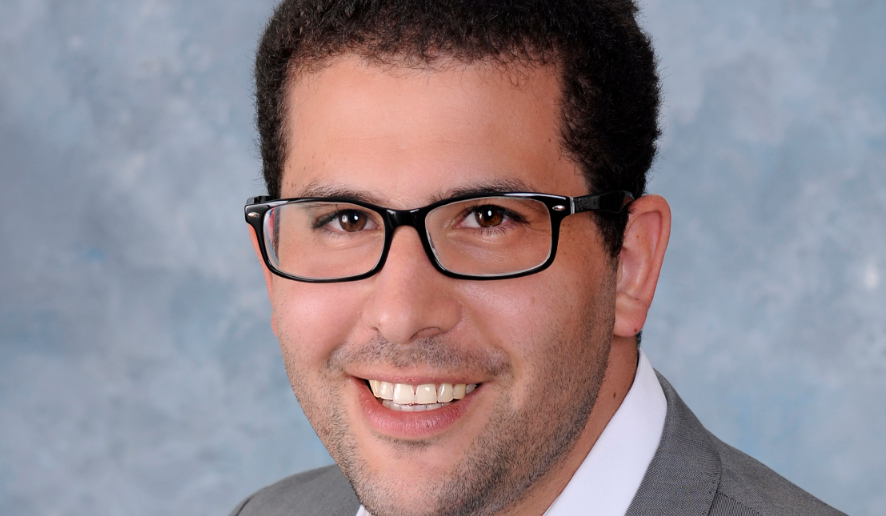 Diego Piasek: Why Argentina is an entertainment powerhouse

A popular saying in Argentina is “Argentinians are Italians who speak Spanish, and pretend they’re French.”

The mass European immigration to Argentina began in the 1800s and continued well into the late 1940s. This wave of immigrants brought their own culture to the country, as did the influence of foreign writers such as Tolstoy and Ray Bradbury, independent films, and American sitcoms.

In the 1950s, dozens of movies were produced in Argentinian studios. Known as the entertainment powerhouse of Latin America, Argentina only increased production in the digital age. In the 1990s, partnerships with INCAA and co-producers in Europe helped usher in a new wave of independent Argentinian producers and filmmakers which took festivals by storm.

Over the past few years, technology has transformed the way we consume entertainment. New independent film and television producers are opening a door outside of traditional media. As an American studio and international distribution company, we are excited to see the incredible creativity coming out of Latin America. A partnership with an Argentinian studio could lead to some incredible projects with relevance on a global scale.

Piasek joined Electus early 2012, as director of international production, acquisitions, and business development for the Multimedia Studio of IAC. He speaks on the “Co-production with Argentina” panel at MIPCOM, October 8 (09.50-10.30: full session details here). More about Argentina, MIPCOM 2013′s Country of Honour, here…