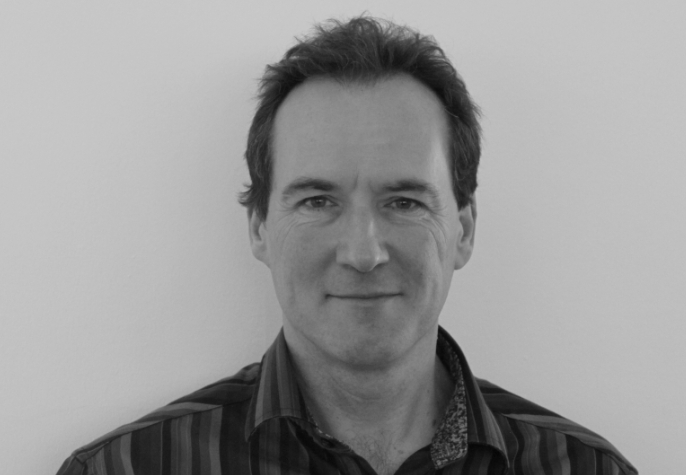 Toby Melling: Movies on TV in the multi-platform world

The fight for television slots

Most independent sales agents and distributors complain that it is becoming increasingly difficult to release small to medium budget films in over-crowded markets such as the UK and France. In every territory in the world, the major studios dominate the industry, making it harder and harder for the indies to get their films into the theatres. With DVD in decline, television has become an ever more important source of revenue.

Many independent feature film sales agents still concentrate on “all rights” deals, handing over their films to local theatrical agents who will take care of every step of the release, including theatrical, DVD, DTO, TVOD, SVOD, FVOD, Pay TV and Free TV. For theatrical buyers, television has always been their back-stop, the one guaranteed source of revenue. Some of these distributors are part-owned by networks. Companies such as Polsat, Telepool, Mediaset, Universum Film arguably have an obvious advantage when it comes to getting their films on the small screen. Other theatrical buyers will only buy if they are pretty certain of television interest and others may take the plunge and pre-buy without a guaranteed TV deal. The advantage for the sales agent is that they can just do one simple deal in a territory they may not be over-familiar with and move a step closer to recoupment. If the film performs well at the box office they hope the all rights buyer will recoup their initial MG and P&A costs and then be in a position to share digital and TV revenue. That’s the theory at least.

The disadvantages are that you risk licensing your precious film for 10, 15 or even 20 years without a guarantee of further revenue apart from the initial minimum guarantee. In today’s economic climate, many theatrical buyers are unwilling to step up to the plate and offer the kind of advances that the sales agent and the film’s producers are looking for. With the proliferation of digital media, there are more opportunities out there that off-set the decline in DVD. There are plenty of multi-territory Pay TV and new media buyers such as Netflix, HBO, LAPTV and iTunes. There is still the old tug-of-war between all rights buyers and sales agents over what rights they are prepared to grant and what rights they are prepared to include. After all, the local Mexican distributor won’t be in a position to finalise a deal with HBO or Turner, since he doesn’t control rights in the rest of Latin America. But nonetheless, he will be keen to make money back from his local TV and won’t want to be held back too long.

The major studios have never had to face such niggling problems as they tightly control every step of a film’s release and carefully manage their own digital and TV rights. Indie sales agents can only look on in envy. Of course, even for the studios, life is no longer a bed of roses. They are finding it increasingly difficult to leverage huge volume and output deals. Film slots are disappearing from the schedules of many Free TV broadcasters. In the UK the BBC has ended up scheduling big Pixar movies such as Up and The Incredibles on BBC3 and BBC4 at 20.00: a time when you think the core audience for these films should be tucked up safely in bed. In many parts of the world, more slots are being filled by locally produced dramas or factual entertainment. Schedulers frequently prefer long-running series to single movies with different running times.

At Content Film, we have come to rely more and more on split rights deals in certain territories. The advantages are obvious: instead of licensing your film for 15-18 years you maximise revenue from every medium and keep your eyes open for future opportunities in an ever changing media landscape. With certain films in the UK we ultimately found it more profitable to split the UK rights by finding theatrical partners for a four-wall release to qualify the films for Filmflex, separate DVD partners and then we negotiated the various TVOD, SVOD, FVOD, Pay and Free TV deals. In the UK, Alex Gibney’s Mea Maxima Culpa was released theatrically and on DVD by the Irish co-producer, Element Pictures; the BBC acquired the Free TV rights; and separate new media deals were struck with Netflix, Google, Samsung, Sony, Amazon, Filmflex and Microsoft.

Certain producers still prefer to have the kudos of getting a theatrical release for their film. Others are more interested in just getting the best possible deals, even if it means giving up altogether on a cinema release. With the collapse of the traditional release model, it is increasingly important for us to squeeze every penny out of all media. Ben Wheatley’s A Field In England was released simultaneously theatrically, on DVD, on VOD and also broadcast on Channel Four in the UK on July 5th and as reported in Screen International, the director has declared that he would be happy to repeat the experience with future films.

The boundaries between what is a theatrical film and what is a TV movie are shifting. There are plenty of examples of quality TV movies that have crossed over to theatrical. Steven Soderbergh’s Behind the Candelabra premiered on HBO in the USA, which means that it cannot be considered for Academy Award nominations. But in Europe, the film premiered at the Cannes Film Festival and went on to have a successful theatrical run in the UK and elsewhere. John Dahl’s 1994 film noir The Last Seduction failed to get a theatrical release in the USA, but did good box office business in France and the UK.

France, as everyone knows, has very particular rules and regulations regarding quotas. If a film does not get a theatrical release in its country of origin it is so much easier to sell the film to television. Even a limited 6-screen release will kill its chances of qualifying the film for TV. There is little chance of fudging the issue. In other territories such as Africa it has been far easier to get TV deals than theatrical deals.

In this ever-changing world, where there are so many opportunities for watching movies, it is inevitable that the traditional release model is coming under attack.

Toby Melling is VP sales, TV & home entertainment for Content Film, a division of Content Media Corporation. Film will be a key focal point of MIPCOM 2013. This is the latest in a series of MIPBlog posts exploring the ever-growing bridges between TV and cinema. Enjoy!