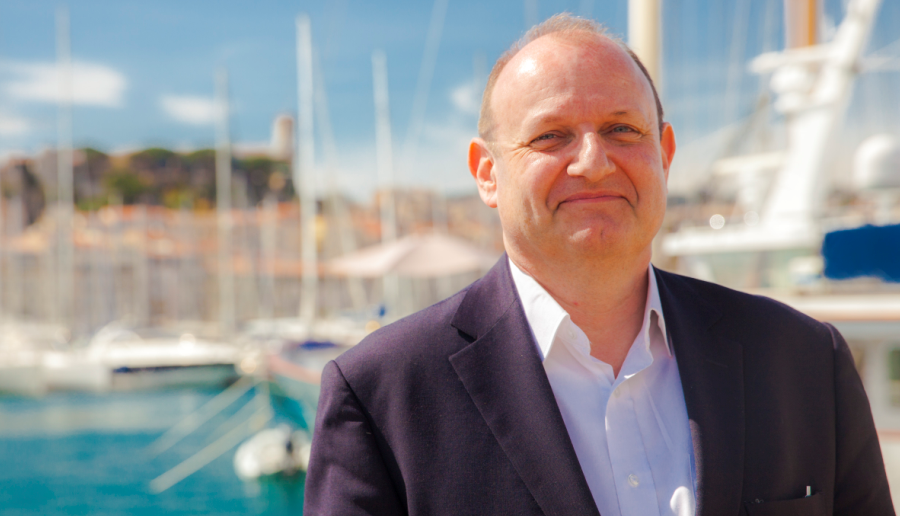 How can kids TV producers explore serious topics without scaring off their young audiences? Some key examples, courtesy of The Format Doctor.
By Justin Scroggie on July 22, 2013 1 Comment

South Africa’s Kulula Airlines have one of the most entertaining safety briefings in the business.  Flying a couple of weeks ago from Cape Town to Johannesburg, we received the following instructions:

– If the oxygen masks drop down from the ceiling, stop screaming and breathe normally.

– All toilets are monitored with CCTV – for the crew’s entertainment.

– If you see any kind of fish outside your window, please put on your life jacket.

Apart from the obvious bid for YouTube stardom, Kulula are using humour to address a concern many airlines have:  that despite the seriousness of the content, most passengers simply don’t listen to briefings.

Which led me to think about ‘education through stealth‘ in young people’s TV, and the many different techniques programme makers can use to explore or raise awareness of more serious issues.  Without scaring the horses.

Almost any topic can be approached if you build up a relationship of trust with your viewers. Here are some best-in-class examples.

– Hectic Nine-9 is a daily 1-hour youth magazine show in South Africa that has dealt recently — and directly — with issues such as circumcision rites, suicide, and izikhotane – a craze for burning expensive belongings like designer clothes, food, even money, to prove that you are so rich, these possessions mean nothing.

But heavier topics are always mixed in casually with lighter items, and its 2.5 million daily viewers have come to trust H99 as a safe place to ‘meet’ and discuss anything from hip hop to gadgets to boyfriend trouble.

– Comeback Kids, from Nordic World (original title “Silas’ Opgør”) is unashamedly about bullying at school, but it harnesses the appeal of celebrities who were themselves bullied.  The celebrity takes the kids away, leads activities with them designed to bolster their confidence, and acts as both mentor and living proof that bullied kids can come back and be successful. Then the celebrity literally comes back with each kid to their school where they confront their class and declare they are no longer victims.

A celebrity-led structured narrative, driving a tough and emotional topic.

– Project Parent was CBBC‘s response to market research revealing that over a third of all their viewers came from lone parent families. CBBC as such decided to borrow the clothing of other popular narratives to explore deeper topics. Project Parent is a makeover show in which a young person prepares their parent to get back into the dating game.  The implications of that — the caring of the parent by the child, the permission given to the adult to have a life, the potential search for a new step parent — are profound, but the makeover narrative lent it a light and popular touch.

– Pre-school has, of course, been at this a long time. This September, Takalani Sesame returns to SABC with its unique take on education, including Kami, the HIV-positive 5 year old Muppet, first introduced in 2002!

– The Big Performance, another CBBC show, saw 10 young people, all with nice voices, tour the country, performing in gradually larger venues, culminating in a ‘big performance’ in front of 40,000.  So far, so reality talent show. But the twist was that all the kids were chronically shy. At the start of the series, they could barely sing alone in the shower, never mind in front of their friends or family. The Big Performance tackled the issue of shyness — which so many viewers could relate to — through the narrative of reality talent.

As my plane dipped its nose down towards O.R. Tambo airport, I reflected how important it is not to underestimate the capacity of young people of any age to examine and appreciate the complexities of serious issues.

After all,  the online version of Sesame Street in the US recently introduced Alex, a Muppet in a hoodie with a Dad in prison.

But – and it’s a big but – we also need to find the audience where it is, and borrow the tools and narratives of popular programming — from comedy to talent, magazine to makeover, soap to social media — to deliver that content in a form that is appropriate, accessible and above all, entertaining.

I leave the last word to Kulula:

– Thanks so much for travelling with us. I hope you enjoyed the flight as much as we enjoyed taking you for a ride.

Known in the industry as The Format Doctor, Justin Scroggie is CCO & Partner of The Format People. This is the first in a series of posts by Scroggie about kids TV, in the run-up to MIPJunior & MIPCOM 2013. More kids TV posts here!