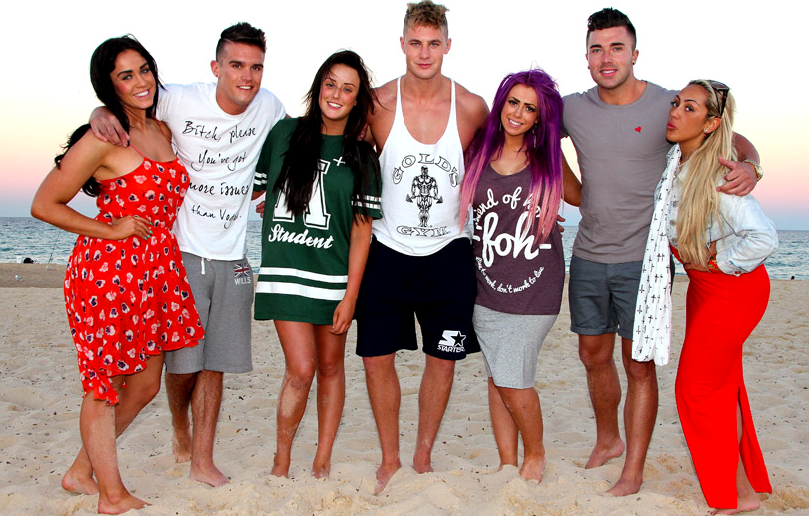 MTV's programme's social media success has helped the UK show go global. The VIMN team reveal how they did it.
By Philip O'Ferrall on May 15, 2013 0 Comments

TV people like to talk an awful lot about the impact of social on content creation and the viewer experience these days, but what do they actually mean?

Well, if you’re looking for the answer, you might look to Geordie Shore, the hit Viacom series that’s become a phenomenal success for MTV UK over the last three years.

Born from Viacom’s number 1 international series Jersey Shore, and now broaching its sixth series, Geordie Shore is MTV UK’s highest-rating show ever, regularly reaching audiences of 1.5 million each week for all viewers, smashing its slot average six times over. The recent finale of Series 5 even delivered its highest ever ratings and a record audience for MTV in the UK.

And now Geordie Shore has gone global. Based on the unprecedented multi-season success in the UK and initial launches on MTV in Australia, Southern Europe, and mtv.com in the US, Geordie Shore now airs across all MTV networks across Asia, Latin America and Northern Europe – the first time a local MTV commission from anywhere outside the US has achieved this kind of exposure.

The reason for its success? Social engagement from the moment of inception.

Having cast eight vibrant Geordies to spark initial intrigue and engagement with millennials across the UK, we tuned into real conversations that lots of people were having (before the show even went to air). By massively amplifying those conversations, we created something really powerful. On that basis alone, Geordie Shore is a pretty good example of how social media is used to drive the content on our screens.

But it’s important to stress that social media is more than simply a staging post on the road to great content, or a place us TV executives go to plunder ideas. Increasingly, it’s the framework within which everything operates. For us at VIMN, ‘social’ is built into content from the moment of inception, and we start putting down the social media footprint for our shows before they’re even on air.

To see it in action, you only have to look at the Jersey / Geordie format. All the characters in both shows have a social presence; they are interacting in real time with the linear broadcast, and continue to engage with the audience long after the credits have finished rolling, through branded web content and other channels. We’re constantly seeing just how potent this combination can be in amplifying our linear programing and driving the audience back to it.

Meanwhile, the format reveals how show-time itself has been transformed, too. We’ve evolved from making programmes with a single, 24-minute narrative arc, to constructing them in such a way that the audience is rewarded with a series of “peaks” as the storyline unfolds – each providing a heightened opportunity for second and third-screen immersion which, in turn, creates the social buzz that sustains engagement.

Increasingly, our biggest challenge as programme-makers is to keep these peaks rolling in for the duration of a half-hour “format” show; it’s not enough to just sit back and enjoy the ratings. This may all sound quite familiar to anyone who plays video games, and for good reason. Both are built around the same sense of immediacy; of constant, “quick-hit” discovery for the consumer. (The parallel becomes even more striking when you consider the ways in which the two enable real-time social interaction. It’s almost inevitable that the content-technologists of the future will discover how to integrate them).

Programme making has evolved a great deal, even in the last 9 months – social, 2nd and 3rd screen narrative all impact the decisions in each episode, more than ever before, and not just on channels like MTV. Downton Abbey, ITV’s most successful drama of recent years, follows the “multi-peak” model surprisingly closely. Compare an action-packed episode of Downton with a languid episode of ITV’s 1980s equivalent, Brideshead Revisited, and the difference is clear.

At VIMN, we’ve always specialised in making fast-paced content, and leading the way in new formats. Programmes like Jersey Shore, Geordie Shore and now Gandia Shore in Spain, are taking that know-how to new levels.

Just a year ago, when you thought of a TV series, you would probably still look at it in terms of episodes and storylines. Now, you’d be more likely to look at it as a series of moments, each with a social dimension and a continuing narrative in the non-linear world.

Now that’s what we mean when we talk about creating a social experience.