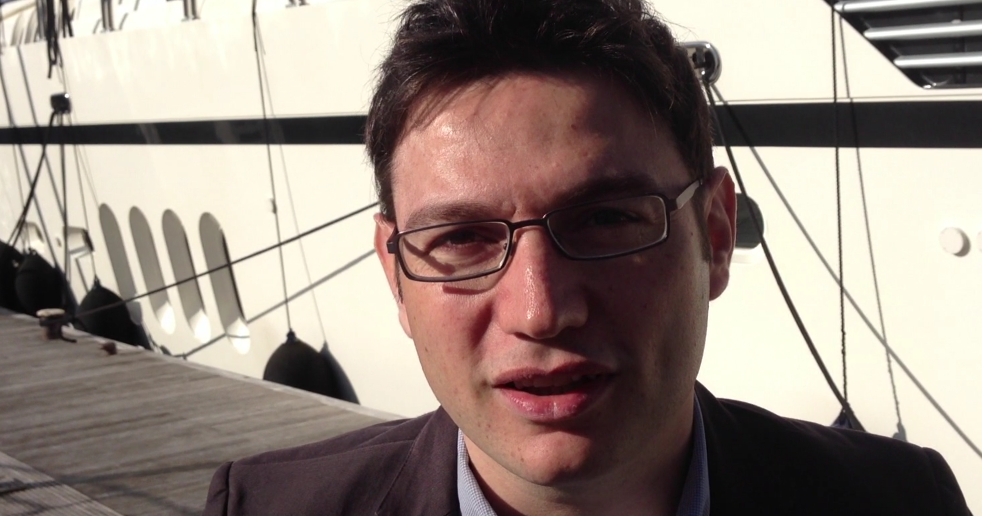 Interview with Viki: From crowdsourced subtitles to “Hulu for rest of the world”

CEO Razmig Hovaghimian tells MIPBlog how his startup is rewriting the global TV rulebook
By James Martin on April 9, 2013 0 Comments

Two years ago, Viki was a Singapore-based startup which allowed TV shows’ fans to subtitle programmes into different languages themselves, with Viki then spreading those shows beyond their national territories. Now, says CEO Razmig Hovaghimian, Viki sees itself as a “Hulu for rest of the world“, as it attracts millions of users across multiple platforms; and because the more shows are translated into different languages, the more global sales potential they have. And Viki has amassed significant data since its launch – a “content graph”, if you will – so “we know that Bollywood films work in Korea, or Korean films do well in Saudi Arabia, for example.”