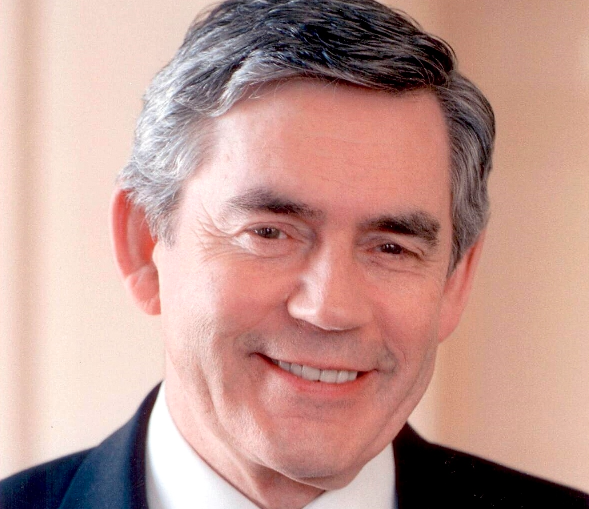 Interview with Gordon Brown: “Education is a Silent Emergency”

This Wednesday at MIPTV, Gordon Brown hosts a special event for the United Nations’ Education First initiative. He spoke to MIPBlog about his involvement in this, “one of the greatest civil rights causes of our time.”

MIPBlog: Why did you originally get involved with the United Nations’ education work?

Gordon Brown: The UN asked for my help with education because it’s a neglected issue. 61 million children around the world don’t have an education, inparticular girls. So we’ve set the target of getting every child in the world into school by 2015. Right now, 500 million girls will never finish their education, due to arranged child marriages, amongst other reasons.

> What today are the biggest obstacles to the Education First’s 2015 objective ?

In India, we’ve seen violence exerted against girls going to school: two teachers there have been murdered recently, simply for trying to educate girls. In Pakistan and Afghanistan, 500 schools have been closed after firebombings by extremists trying to keep girls from having an education.

Other obstacles include child labour, which concerns 40-50 million children worldwide right now, and also arranged marriages of children. But perhaps the biggest failure is the lack of teachers. We’re currently short of 2 million teachers, and 4 million classrooms worldwide. The sheer unacceptability of this basic right being denied to so many children in 2013 is something I’m sure TV companies will be interested in covering. MIPTV-goers will be shocked when they see figures we have on child soldiers; children being trafficked; or those working in mines or other deplorable conditions, from as young as 8-12 years old.

> How can the TV industry help this cause?

Global public opinion needs to understand that this is a major denial of opportunity, so we need a modern civil rights campaign. The more TV can expose this and parents can contribute to the cause, the better. We need support for these initiatives, be it hotlines telling people what to do if they’re aware of children being trafficked, or how children can unite to create child marriage-free zones, for example.

Audiences need to understand that they can make a difference. By activating public opinion, we can spread the message that the best way to break the global cycle of poverty is ensuring every young person has an education.

The possibilities offered by technology in terms of making a difference are enormous. The best teacher in richest country can give a lesson to the poorest children in the poorest country; blind children can have print converted into audio; and learning centres, can be set up, just as Discovery has done. I’d particularly like to praise their efforts in this field; Discovery is a very good example of a company that’s been doing this for very many years (more on Discovery’s Global Education Partnership here).

Technology offers endless opportunities. So even though we’ve stalled, we can now set up facilities anywhere in the world (and make up for lost time).

But I think above all, the TV industry can help gain public subscription to this issue. For example, it costs 800 US dollars a year to educate one child in Africa. Creating public awareness of facts like this will ensure people can contruibute to the cause worldwide.

Education is a silent emergency. You don’t see dramatic pictures of kids locked out of school, as you might see photos of children with diseases. It takes a long time to see benefits of investing in education; but it’s the best way to break the cycle of poverty. Education is the way out of the problem.

> What are your hopes for the panel at MIPTV on Wednesday?

Ziauddin Yousafzai (whose daughter Malala was shot by the Taliban simply for trying to go to school) will talk about his own family’s experience of fighting for education; and Gucci (though its Chime for Change initiative) and (education ONG) Room to Read will explain how they can support this huge demand from children, who so want to be educated.

Once people see that some are losing their lives to stand up for right of girls to be educated, they will understand that what may seem a mundane issue has become a matter of life and death. And I’d say, one of the greatest civil rights causes of our time.

More about Gordon and Sarah Brown’s education work here. Full details of the UN Global Education First Initiative launch event at MIPTV here; and have your say in how the TV industry could help global education here, by answering our Quora question!