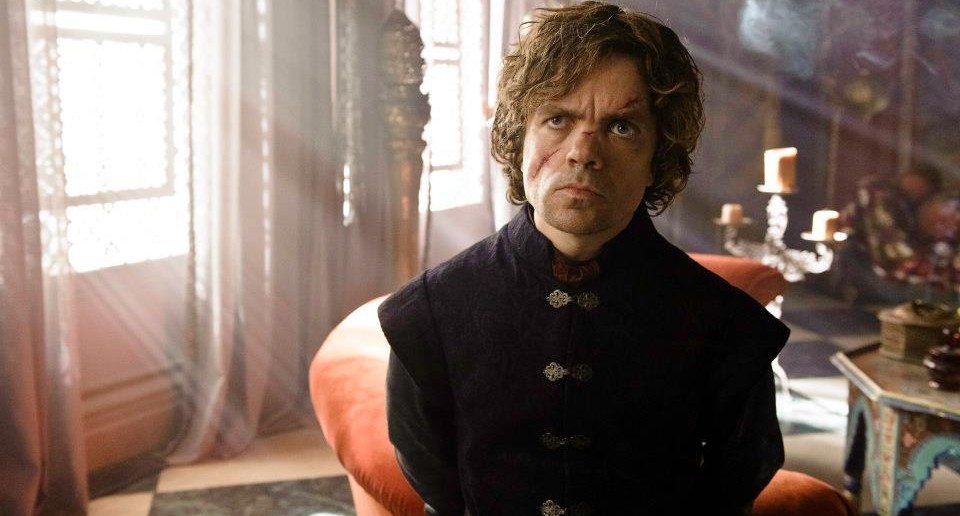 Game of Thrones (photo) was last year's most-pirated show. MediaCity's Staffans asks how that buzz can be put to good use.
By Simon Staffans on March 21, 2013 1 Comment

A couple of weeks ago David Petrarca, the freelance director that has worked on True Blood and HBO’s hugely successful fantasy epic Game of Thrones, answered a question at the Perth Writer’s Festival. It was a question of piracy – GoT having been the most pirated TV show on earth – and Petrarca seemingly shrugged it off, stating that ”the show thrives on cultural buzz”.

The next day Petrarca clarified that he was not condoning piracy in any way, shape or form. He acknowledged, however, that piracy meant that there was an interest in and a hunger for GoT content – in essence, a ”buzz”. Petrarca finished by stating that he hoped that technology would find a way to make the piracy issue redundant.

I personally do not condone piracy either, but at the same time I view it as something we will never get rid of. If Petrarca hopes for technological solutions, I look for creative ones. How can we turn piracy into buccaneering and making the pirates fight on our side? What kind of agreements can creators and producers strike with the downloading brigades that would turn today’s situation into a win-win for all parties involved? How can we, as TV industry people, create content that can be readily spread but at the same time generate sufficient revenue for everyone involved?

Spreading not only the content, but also the buzz about the content, is becoming increasingly important too. A recent article in Wired Magazine looked at how traditional Nielsen ratings are a lot less relevant today than just a couple of years ago. Instead, it’s all about the buzz a show can create, the interactions, the impression on the national and global media landscape – a landscape that includes social media. In this more flexible world, creativity is again of essence. Piracy in itself could be looked at as something to be harnessed to generate and promote such buzz and such interactions – if done in the right way.

Right now the TV industry is, again, in a flux. There is the small matter of the record-shattering Kickstarter campaign to finance a Veronica Mars movie; a campaign that anyone with any interest in moving images is keeping close tabs on. Since the Veronica Mars collective can pull this off, what about all other hugely-popular-within-a-niche TV series that were discontinued? How about a Jericho movie, or a Firefly one? The sky seems to be the limit.

Then there is the question of everyone who is simply bypassing the traditional channels and not going through any broadcaster at all. House of Cards on Netflix is a prime example, but there are also successful indie-productions. One is the award-winning sci-fi drama Pioneer One from a couple of years back, funded solely through donations and releasing its episodes on BitTorrent (a platorm usually associated with piracy…). All in all, things are not as they used to be, and we creators need to take note and take action.

With regards to piracy, and following up on the statements of Petrarca, I turned to the torrenting community to try some theories. I believe there is a great mass of people who are right now torrenting  TV series and movies for lack of a better alternative. A mass of people that do this with a bad conscience, be it from a fear of getting caught, for moral reasons or something else. What if we could target these people and initiate an exchange of some kind, that would not necessary have to involve money? What if we instead could build on the buzz, build a larger following, turn pirates into something else?

A poll I made turned out some interesting results. I asked people what they would be willing to do, if they could legally torrent a movie they wanted to see. Here are some key findings, from over 200 responses:

– Four out of ten would respondents agree to be sent between three and five targeted commercials. The creative challenge is obvious – how to make people actually notice these commercials? A simple solution could be to gamify the experience and do three follow-up questions on the commercial before viewing or downloading. It’s all down to what fits the concept of the content or the associated brand.

– More than one in five people would be happy to exploit their social media accounts to gain access to a movie; this could work if you let a brand sponsor the movie, and in exchange for a Like on Facebook and a follow on Twitter, you’d be allowed to download the movie.
– Even more interestingly, one in six would happily contribute creatively – in writing, designing, graphics etc – in exchange for the right to torrent a certain movie. In this instance it is up to the developers and creators of the content to think – well in advance – about how to include the audience and collaborate with them, to make it as meaningful for them as for the brand.
– Of much less interest to the torrenting community was the possibility to spread word about a sponsoring company or product to five friends. No independent internet-wizard will want to be viewed as an errand boy for big companies. The possibility to work for an NGO (Red Cross, UNICEF etc) was also scorned, albeit a litte less. Again, an avid Internet user would not willingly expose themselves as hawking their skills and reputation on behalf of a distant brand.

What to learn from all of this, then? Well, to conclude, I still believe piracy is here to stay, in one form or another. I also firmly believe we need to get utterly creative around this fact. This means being very clear on what the target is and what the tools, methods and content there are that will take us to that target. Finally, I’m hoping for less sandboxing and silo-ing and more genuine collaborations across department levels, so that the end result is as great as possible.

If we as the industry don’t solve these issues, we can be quite sure that the world will solve them for us. I’m afraid we might not like those solutions very much.

Simon Staffans is a format developer for MediaCity Finland, and a frequent contributor to MIPBlog. He moderates MIPTV’s “Meet the Digital Producers” session April 10, in Cannes. Follow him on Twitter here!