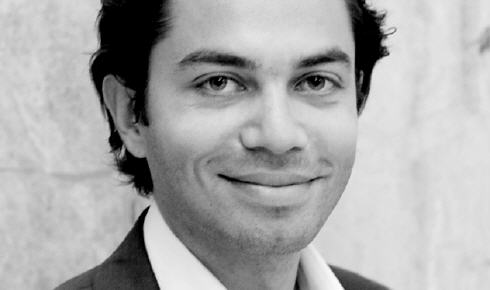 Nicolas Goldstein: How we will watch TV in 2015

For the founder of French TV portal La Television Connectée, 2015 will be a "pivotal year" for TV...
By Nicolas Goldstein on March 14, 2013 0 Comments

For many of us, watching TV remains a ‘lean back’ experience in which we expect broadcasters to feed us entertainment. When you think of it, the same was said about the internet several years ago. Connected TV increasingly encourages people to interact with content and control the way they watch TV. In my view, as soon as the market is mature enough, we will witness the same evolution for TV as we have for the internet.

Connected TV is a hot topic, but no one has found the killer app yet. Even big players are already working on adapting their products, although they haven’t placed them on the market yet, suggesting an overall wait-and-see approach. The market is changing and is expected to grow strongly within the next two years, and as usual, the first mover will have a strategic position.

Current TV apps such as weather apps, YouTube, Dailymotion or VOD apps provide no actual innovation for consumers, who don’t see the difference between their HD TV screen and their Connected TV HD screen. So, what will make the difference? Social TV for one, e-learning and online shopping will probably also be strong trends, and of course entertainment: everyone will be able to be a part of their favorite show.

We are talking about TV apps, but producers are also thinking of next-generation content in terms of product placement, they could sell to viewers while they watch TV. We can easily imagine interactive games at the end of TV shows giving viewers the opportunity to play and win merchandising products of their favorite TV show. Others may decide to imply viewers in the actual screenplay, leaving it to fans to choose the ending of the show, for example.

5. A business model made of pay-per-view, cost per lead and regular ads

Broadcasters are thrilled to see internet players such as Google, Apple or even Dailymotion enter the TV market. Instead of fighting them, they have decided to work on new interactive ads and shows in order to be ready when the market kicks off. The current business model is still based on regular ad placement, but the arrival of business models similar to what already exists on the Internet is imminent. We just need to know who is behind the screen and what that person wants.

Nicolas Goldstein is the founder of www.la-television-connectee.fr , the 1st French portal on Connected TV. He is currently working with DQ Entertainment, the Kids TV series producer based in India, UK, France and USA.