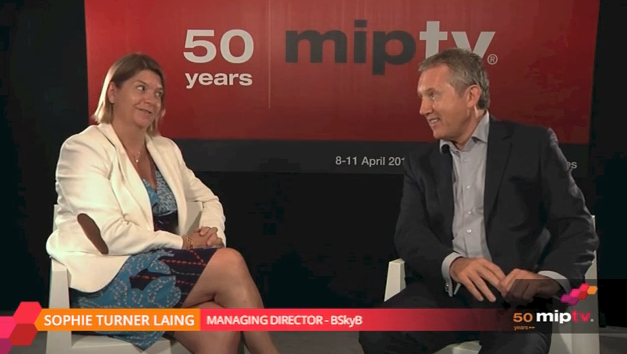 Introducing the first stage of our 50th anniversary celebrations: a Facebook app to share your MIPTV memories with industry pioneers!
By James Martin on February 14, 2013 0 Comments

Just head over to the page and share your MIPTV stories now: you may even win an iPad! Not to mention engaging with the MIP community, about 50 years of shaping the TV business in Cannes.

Also watch this space mid-February, as we update the page with an exclusive selection of the top 50 TV series of the past 50 years, selected by global TV observatory The WIT. Not to mention countless other gems (videos, photos and more) from MIPTV’s glorious history, coming soon!

Thanks to all of the industry leaders who agreed to be interviewed* for MIPTV’s 50th anniversary:

MIPTV’s 50th anniversary content is available on our Facebook page here; and as a minisite here. Enjoy!