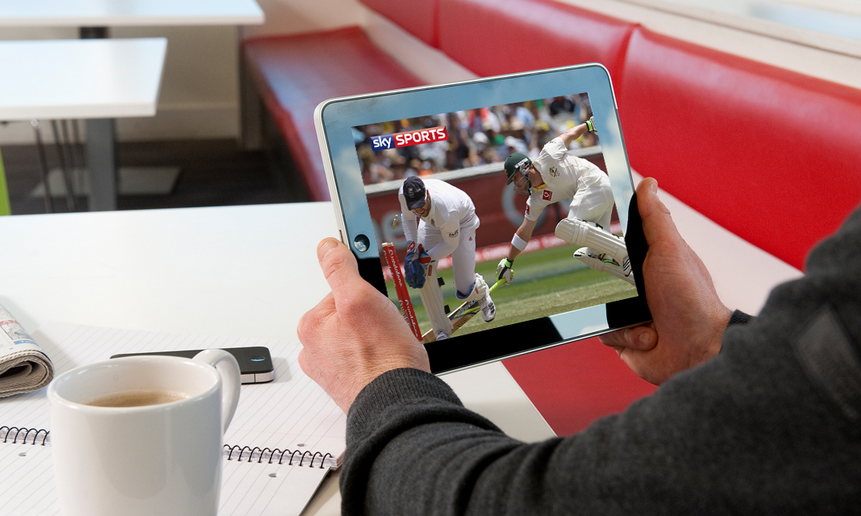 Our latest digest of the past weeks' hottest news stories, as curated via our scoop.it web magazines
By James Martin on December 19, 2012 4 Comments

Photo: With any-screen services like Sky Go, who needs a TV set? © BSkyB

It may sound far-fetched, but for Shawn DuBravac, senior director of research for CES organisers the Consumer Electronics Association, now that 31 percent of US households own tablets and many more planning to buy them at Christmas, “it would not surprise me if half of US households own tablets by the beginning of 2013,” quoted The Hollywood Reporter. Which means that very soon, “consumers might be starting with a tablet and going to TV. That could affect how content creators distribute their content and the type of stories that they tell,” said DuBravac.

The claim was echoed recently at internet conference LeWeb by France Télévisions’ Eric Scherer, who said “the second screen will become the first for a lot of people, for example young people” (full report on MIPBlog soon!)

More disruption came with the news that Twitter has teamed up with Nielsen to develop a tweet-based TV rating. “Our TV partners have consistently asked for one common benchmark from which to measure the engagement of their programming,” wrote Twitter’s head of media, Chloe Sladden. “This new metric is intended to answer that request.”

Meanwhile, The Verge offered an in-depth look into how it’s somewhat easier to cut the cord – i.e. go from cable/satellite subscriptions to web-only services – in the UK than in the US… but that the easiest way to do that is through Sky, the country’s biggest cable/satellite provider. Indeed, its “Sky Go” service (from €49/$78 a month) offers access to most of its content, on pretty much any screen you want.

Does this mean the ‘old’ system’s days are numbered? Not yet. In a post entitled “The TV Industry is Alive and Well,” KIT digital’s global lead analyst Alan Wolk argued “the pay-TV industry is not that easy to dismantle. That’s largely because the business dynamics make it a pretty tough beast to slay.” Added Wolk: “the TV industry is in the same place the cell phone industry was just before the introduction of the iPhone: All the pieces are there; it’s just no one’s bothered to put them together.” Watch this space, then…

None of which is stopping new platforms like Hulu rake in the cash: the major-funded joint VOD venture made $695 million in 2012, and the number of its paying “Hulu Plus” subscribers has risen 50% to over 3 million, reported GigaOM. Food for thought!

Of course, we couldn’t end the year without a few “best of 2012” lists and 2013 predictions: so for a look at where the brands space is going, check out the 15 best ads of 2012 according to Co.CREATE — the “One Man and his Dog”-style Guinness ad is a particular highlight — and then to AdWeek for the most-watched ads on YouTube this year. Nike, Pepsi and Old Spice are predictable stars here, but nonetheless highly creative!

Looking ahead, some highly probable predictions for 2013: video streaming’s monetisation will be more difficult than ever — “Monolithic subscription services such as NetFlix and Hulu, which generate $8 ARPU per month, will be challenged in a market where DirecTV and DISH generate on average $80 ARPU per month,” writes Crunchyroll’s Kun Gao on GigaOM; and Apple will “jump into the fray” of the TV business, writes Fast Company, adding that 46% of those surveyed by Morgan Stanley would be willing to pay over $1000 for an Apple TV.

So, TV business: ready for iPhone-style upheaval in 2013?