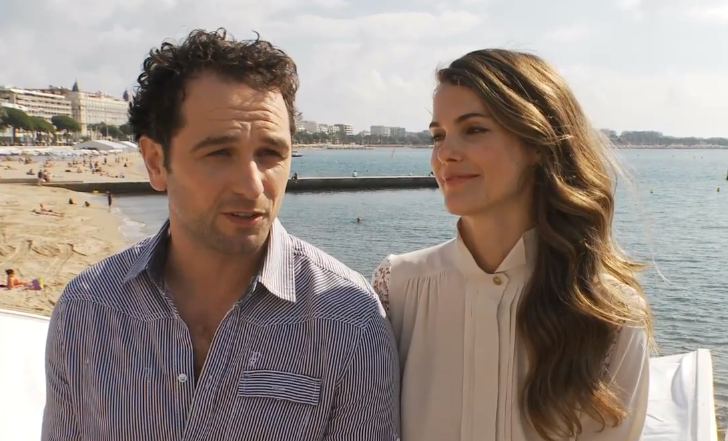 Here's what actors Keri Russell & Matthew Rhys got up to on the Croisette! Plus their post-World Premiere Screening panel, in full
By James Martin on November 8, 2012 1 Comment

Keri Russell & Matthew Rhys, the stars of new Fox drama The Americans, were in Cannes to promote this brand new show. Screened for the first time at MIPCOM 2012, the series centres on a couple of Russian KGB agents sent to 80s America, to live as a normal couple. This video includes interviews with the two actors, and what they got up to on the Croisette!

Below is the post-World Premiere Screening panel, in full. It features Russell and Rhys, plus David Madden, President of Fox Television Studios and Eric Schrier, EVP of FX Productions and Head of Series Development, FX.

You can also read our pre-MIPCOM interview with the two stars, here.