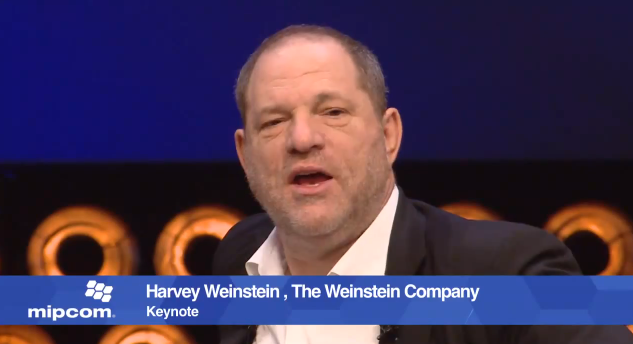 Has entertainment's power balance shifted from cinema to TV? Yesterday's speakers certainly thought so...
By James Martin on October 10, 2012 1 Comment

Could the balance of entertainment power be shifting more than ever from cinema to TV? Movie mogul Harvey Weinstein certainly thinks so; as does “The Piano” & “Top of the Lake” director Jane Campion; as do the team of cinematic series The Walking Dead.

Not to mention Hulu’s continued and increasing investment in series such as The Thick of It; Fox’s assertion that 25% of young people are drawn to TV shows by social media; and social analysts Bluefin Labs insisting on the importance of engagement.