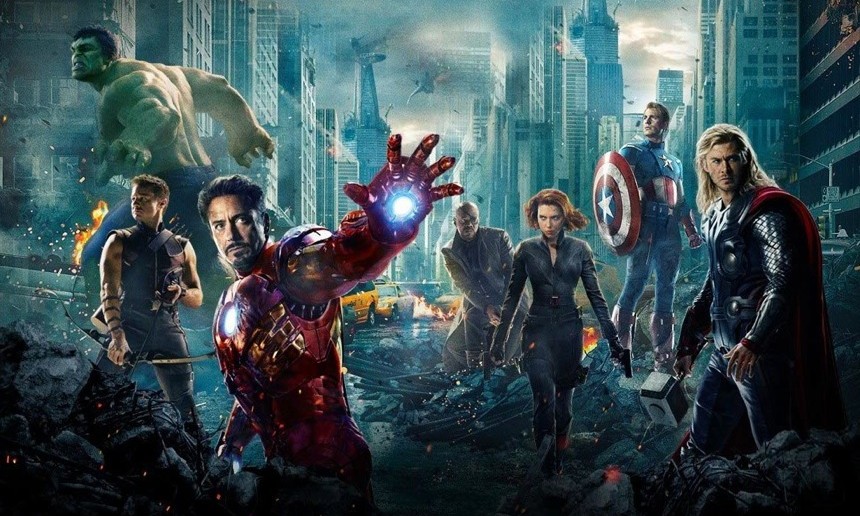 When you take your show multi-platform, how can you be sure the audience will follow? Media City Finland's Staffans shares his tips.
By Simon Staffans on August 28, 2012 3 Comments

Photo (© Marvel) : The Avengers going transmedia, on TV and beyond, is a no-brainer. But how could your IP be as successful?

So, transmedia. The buzzword that alienates creators, producers and buyers alike. The term that is almost impossible to define in a way that would go down well with everyone in the media industry. The oldest of the old that at the same time is the newest of the new. Confusing? Yes it is, but it is also the direction that everything is moving towards, more or less willingly. See, the audience is already there. It’s just a question of who manages to make the best out of the situation.

I would liken transmedia to the encores at a concert. Whatever band you go to see, everyone knows that the last song is by no means the last song. After the band has struck the final chord and smashed a guitar or two on stage and left, all you, as the audience, need to do is clap your hands and shout ”ONE MORE SONG!” and lo and behold, the band re-enters the stage and does at least three more songs.

Transmedia is the encore of the media industry, minus the clapping and the shouting; when the television programme or series is finished, transmedia storytelling gives the audience an encore to go to, to immerse themselves further into the world of the story. A good example might be the continuation of the Avengers-franchise, which is now reportedly branching out into television, opening up untold possibilities for brand extension, mythology-building and revenue-reaping.

With this in mind, here are five handy tips to keep in mind when travelling to MIPCOM this year, to maximise your chances of transmedia success with your IP:

This is key if a property is to be considered appropriate for transmedia storytelling methods; there needs to be an underlying foundation to draw on and build from in order to create and produce meaningful transmedia extensions or parallel storylines. For fiction this is almost always a given, but when you start looking at game shows and quiz shows, for instance, the challenges become more pronounced and demand thorough development work from the outset.

2. Can you integrate an audience into it?

While not an absolute necessity, the possibility to interact with the audience and make them part of your narrative and property is one that should not be overlooked, and one that transmedia lends itself very nicely to.  By engaging the audience in a logical and immersive way you foster loyalty, which is a very valuable commodity in the fickle media industry of today.

Transmedia formats – possible to sell as packages to different territories – are relatively few and far between. But if you can get your hands on one that works, you might just have a winner. If you can see a transmedia property that has worked in one territory, and one that does not rely on hoaxing to succeed (since the hoax in that case would have been revealed in the initial territory and not work in others) you can localise it for almost any territory and use the experience garnered from the first territory to make it an even better experience in another, ensuring the all-important revenue stream. Which leads me to the next-to-last point, namely…

Don’t get me wrong, I love art projects. I love properties that are created for the love of creating stuff and I’m in awe of many of the transmedia producers out there who manage to fulfil their visions, often with very limited budgets. But coming from a television background, I know that if you can’t make the financial side work — i.e. get revenue in from sponsors or ads or the audience or somewhere — you won’t get to make the second season of that show. So when looking at different possible transmedia properties, always check to see if they include financially viable solutions.

The perhaps most important aspect is that you actually get it. In a multi-platform world, it is quite easy to get mixed up in definitions, challenges, solutions and opinions. If you feel you don’t get it, don’t buy it; whomever is selling it should be able to get anyone to understand the property on offer. At times I can testify that it is a struggle, but any project, no matter how big, needs to be able to be elevator pitched to anyone and convey the essence of the project. Otherwise, the end result runs the very real risk of turning into a shambles.

So here’s to MIPCOM in October; let’s hope for a lot of transmedia goodness there!