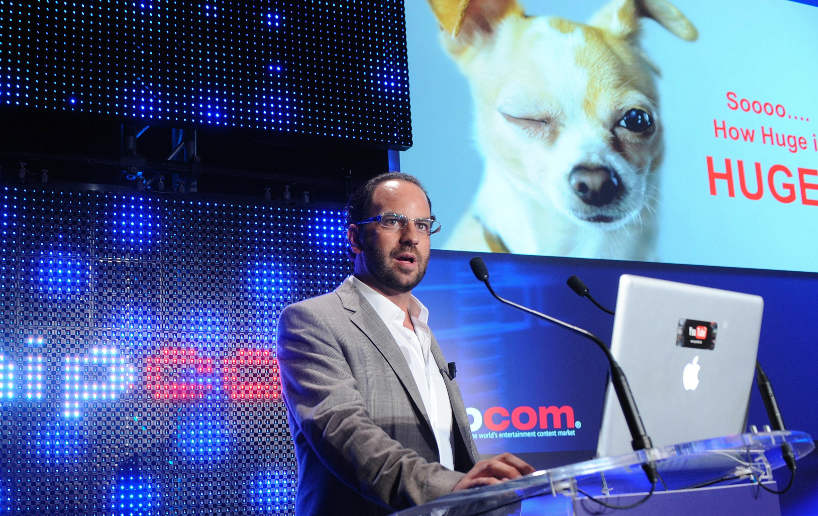 4. Revenue: some partners are making $100,000 per year, and some have increased their revenue by 300%, said YouTube partner manager for Germany, Christoph Poropatits.

Poropatits elaborated on this, comparing the rise of the Beatles to that of Susan Boyle. After the Beatles’ single “Love Me Do” hit #1 on the charts, it still took three years for them to appear on The Ed Sullivan Show. But Susan Boyle’s Britain’s Got Talent audition was uploaded to Youtube, where it quickly went viral, the same day her audition was broadcast on TV. One month later, her resulting runaway fame got her on Oprah.

To help content producers, aggregators and buyers be more effective on YouTube, the company’s released a number of tools and services. To begin with, it is building a global network of content producers that get support from the YouTube team.

But of the greatest practical interest is the Playbook, a solution that broadcasters, production companies and aggregators how to both optimise content and manage analytics.

Among other things, the Playbook teaches producers how to manipulate metadata and better leverage repurposed content.

Download the full Playbook here. But if you’re nervous about your lack of talent, potential or digital video savvy, Walker advises you not to overthink it.

“The number-one thing is just to be a good storyteller. Just do good stuff, it’ll travel naturally,” he said.

Walker was then joined by Kirill Karnovich of Russia Today, and Laura Corbetta, of Endemol Italia. Russia Today, for example, is the largest news provider on YouTube, with more than 400 million views today, from 40 million two years ago. Food for thought…