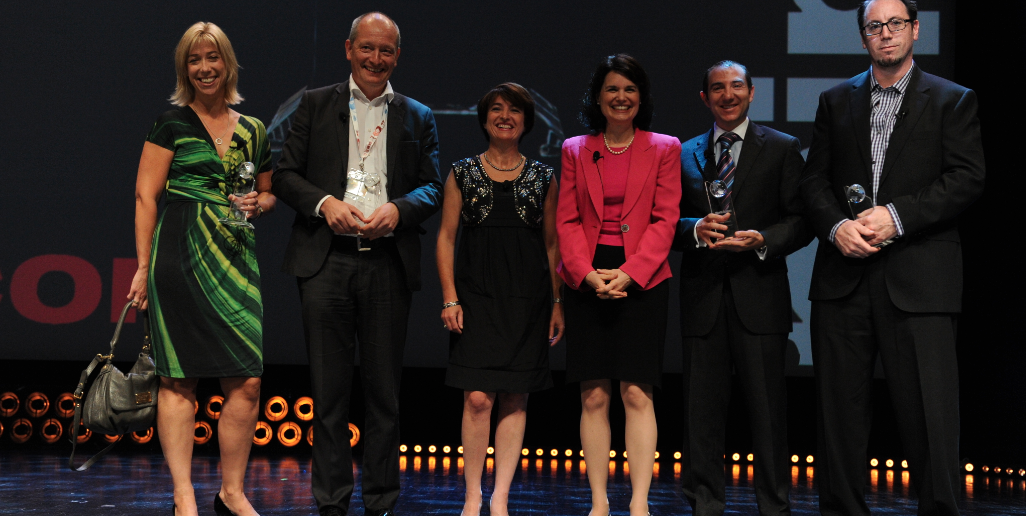 Here, a few of the questions and answers exchanged at the “Acquisition Super Panel”, which focused on TV acquisition trends and best practices worldwide. And found time for the odd anecdote too…

What was your most important or successful acquisition made?

Cosentino harked back to when CTV acquired rights to run The Sopranos unedited. “We ran it against the Sydney Olympic Games. For CTV I think it was a turning point.”

Sandoval focused more generally on the impact of acquisitions lost. “They’d just given me a big budget, I was on top of the world, being a little cocky … it’s not always what we get, but sometimes what we lose as well,” he reflected.

Wright’s golden calf was Modern Family. “People [at the time]weren’t buying that much comedy, really … they weren’t taking the risk.” She added that the buy was but nonetheless risky “because comedy is very subjective.”

When deciding whether to screen a show, to what extent is your choice gut feeling?

Cosentino: “Actually seeing the show, there are all the natural things… does it really feel formed? But I also remind myself that I am in a room, watching, that I’m sort of a captive audience. I have to ask myself if I would change the channel at some point.”

Wright: “We don’t fill slots. It doesn’t work like that at Sky. We believe quite firmly that TV should be good value, and that’s something people should be passionate about.”

What was your most memorable negotiation?

Sandoval had been working on closing a deal for a Japanese animation, and was wrapping it up in a Japanese restaurant. He suggested they close the deal “samurai style.” The client agreed and said they’d go “samurai” by eating a mouthful of wasabi each.

“I got a huge chunk of wasabi, put it in my mouth, ate it, drank the sake, and tried not to make a funny face because that was part of the deal: I couldn’t make a funny face,” Sandoval said with pride.

It was hard to beat that.

“I did a deal once on the back of a napkin. It was quite good,” Ford quipped.

Said Cosentino: “American Idol I guess is the one (acquisition) that stands out because, the year that Simon left, we were in a very interesting place because it was the number one show. But we just lost two of the three stars, and we were going through renegotiation.”

What do buyers want?

Sandoval observed, “Content producers are going to try to monetise in all windows: free TV, paid TV, Netflix, depending on their business model… and they will have to brand themselves, strong branding, making people watch that show, discuss it later. Social media, Facebook, those kind of things.”

Said Ford: “It’s not just about acquisition. It’s just the beginning of the process. Part of the process is the marketing and the promotion,” for example. “These are super shows in their own right. But you’ve got to tell people they’re on,” he explained.

“It’s also about forming those partnerships with your key suppliers as well,” Wright added. “We do believe that we look after the shows we buy. It’s about giving the show consistency, and being true to the show itself.”

“This means a great deal to us because it’s a chance to recognise the contributions of people so key to this industry,” she said, calling each panelist up to receive an elegant glass trophy.