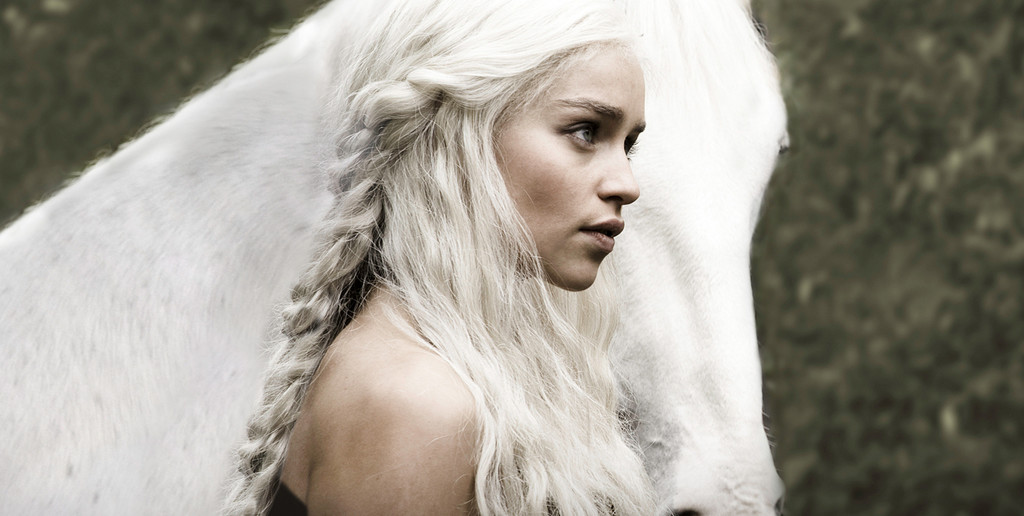 Simon Staffans: How to make your Transmedia project a reality

OK, so your transmedia concept is ready to go. What next? Some tips from our resident expert
By Simon Staffans on July 4, 2011 3 Comments

Judging from eager conversations on conferences, amongst industry people and on blogs, Twitterfeeds and Facebook discussions, transmedia will not be going away in the foreseeable future. Which is a good thing in my book, as I regard it as a magnificent way of telling stories (when it makes sense in the context of the story, naturally).

No wonder then that new transmedia projects are springing up left and right; from big marketing campaigns ahead of major television series (Game of Thrones, photo) to more stand-alone web-based ventures (Robert Pratten’s Lowlifes comes to mind as a great example from earlier this year).

The question I’ll try to answer in this post is the very logical follow-up question – I have a great transmedia project; now what do I do with it?

In the hope of seeing many more intelligent, logical, immersive and exciting transmedia projects in the future, and welcoming any comments on the brief suggestions above, until next time 🙂