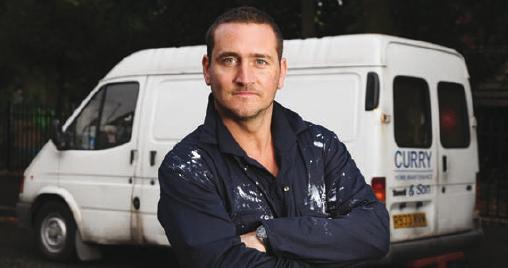 ITV Studios Global Entertainment secured a range of deals with leading broadcasters in Australia and New Zealand at MIPTV 2011...
By James Martin on July 29, 2011 0 Comments

Photo: ITV Studios’ White Van Man is heading Down Under

The deals will see more than 150 hours of multi-genre content airing in the region throughout 2011.

“There is great demand in this region for high-quality primetime content across all genres and we are delighted to confirm this wide range of deals, ”said Augustus Dulgaro, ITV Studio Global Entertainment senior vice-presient, Asia Pacific.

“The programming acquired for audiences in Australia and New Zealand is a fantastic representation of the strong content and breadth of variety in our portfolio.”

This and more in the MIPTV Daily News, online here (email required)