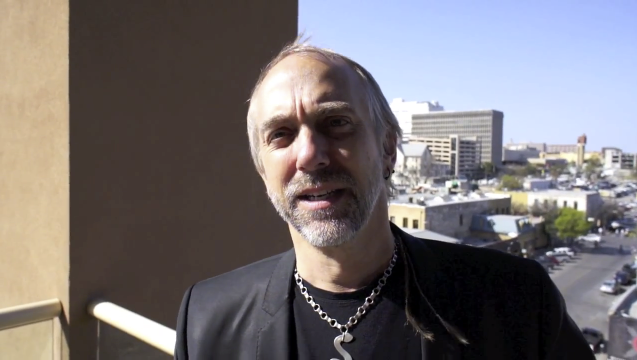 We caught up with the "Ultima" creator to discuss new social game and TV show "Ultimate Collector."
By James Martin on June 30, 2011 2 Comments

Richard Garriot is revered by gamers the world over, as the creator of the mythical “Ultima” series. MIPBlog ran into him at SXSW, where he was pitching “Ultimate Collector“, a title which sees him move into the lucrative social gaming arena… as well as transmedia, as the game will also have its own TV show, courtesy of Cineflix. Garriot also shared his tips on how startups like his (Portalarium) can stand out from the crowd.