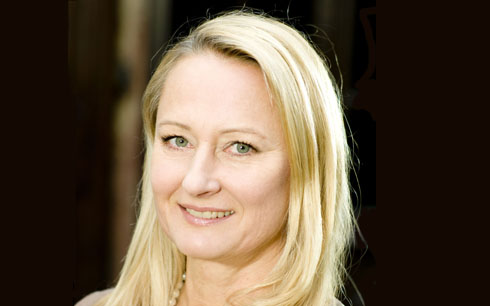 Ute Biernat: Formats — Making sure the price is right

The X Factor, American Idol, Strictly Come Dancing, I’m A Celebrity…, Deal or No Deal — it’s easy to forget, in world where television formats are now among the biggest entertainment brands on the planet, how young the formats industry is.

Back in 2000 when FRAPA was founded, few TV executives would have believed that, by the end of the decade, the global trade in formats would be worth some €9.3bn. And they would have questioned your sanity if you’d said that, by 2011, the top-earning show in the US — a little UK-originated format called American Idol — would be pulling in $7.11m in advertising every half hour for Fox.

But these headline figures disguise what’s a very real problem for many in the formats industry: how to put a fair price on your intellectual property. Not every format, it’s true, is destined to become an American Idol-style cash cow. But it’s also true that even moderately successful formats can be lucrative money-spinners for their creators and producers — provided they get their pricing right.

Over the past few years, there’s been a gradual realisation within FRAPA that many of our members have no real understanding of how to value their IP on the open market, or even who to turn to for this sort of nuts-and-bolts advice. The problem is particularly acute for smaller companies, whose inexperience and lack of financial clout leaves them vulnerable to exploitation, particularly when venturing into unknown territories.

This was the impetus behind the development of what we believe is the world’s first format-rights price calculator, which has taken six months to perfect and is based on input from some of the format world’s most experienced format brokers and traders.

The collaborative project was driven by Absolutely Independent, the Amsterdam-based format specialist established by FRAPA board member Patty Geneste — and it’s been a complex task. Patty’s team soon found out that valuing a format is not a precise science but a confluence of numerous factors, from territory and type of show to length, run and time slot.

Also, we didn’t want to cap fees or introduce a system of fixed prices. If the market wants to pay over the odds for the next Big Brother, who are we to stop it? All we want is to make it easier for our members to obtain a fair price for their IP by giving them a steer on the standard license fees in key markets.

I believe we have succeeded. The FRAPA online price calculator went live last week, and has been greeted enthusiastically by both our members and the wider formats community.

For me, it also reinforces the message that FRAPA, like the industry it represents, has changed profoundly over the past decade. It’s no longer a simple protection association but an inclusive, relevant organisation at the epicentre of television’s most dynamic sector.

FRAPA hosts the “How to Resolve your Format Dispute?” session at MIPFormats today (15.10)