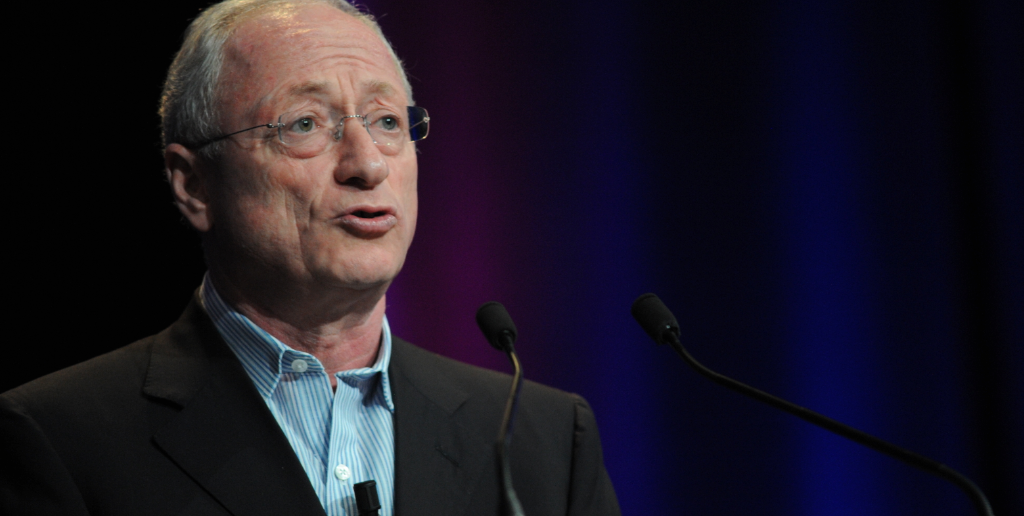 The creative and commercial challenges of building global format brands for TV
By Stuart Dredge on April 3, 2011 0 Comments

Last up at the end of a busy MIPFormats was Steve Morrison, CEO of TV production firm All3Media. His keynote focused on the creative and commercial challenges of current format development, as well as opportunities for innovation and expansion.

All3Media group shows include Midsomer Murders, The Only Way Is Essex, Embarrassing Bodies, Undercover Boss, How To Look Good Naked, Skins, Hollyoaks, and Ultimate Force, among many others.

He began with an anecdote about his early documentary-making career in Belfast in 1974, saying he learned more about the conflict in Northern Ireland from spending time with the two families he was filming, than from the TV news coverage of the Troubles.

Morrison moved on to talk about the different strands of programming being developed by various All3Media subsidiaries, focusing on reality dramas of different kinds, before travelling back to the 1930s where there were two schools of documentary making: journalistic and observational, which have carried on through to the present day, spawning sub-genres along the way.

All3media has been working on pairing up dramatists with entertainment executives, resulting in ITV 2 reality show The Only Way Is Essex, which has become a big hit in the UK, its own vocabulary being picked up by the entire nation. Morrison’s point: reality drama is encroaching even more onto the patch of traditional drama and soap operas.

“I don’t believe these experiments I’ve described have happened simultaneously in four different countries in three media have happened by accident,” he said, claiming that All3Media’s federal model of giving its more than 20 subsidiaries developmental independence has “more chance of bubbling up this kind of fertility than a more integrated one-company top-down approach”.

What’s the hardest part of running that kind of structure? “The great asset of it is you get many more ideas. You’re not just exporting one or two big format ideas a year.” He admitted that the challenge is how to export some of these ideas, which are often developed together with national broadcasters.

All3Media exec Ruth Wrigley maintains a rolling list of the ten ideas that she feels have most potential across the group, to ensure every company is aware of the ideas that are bubbling up.

At this point, Morrison was joined by Wayne Garvie, MD of international production for All3Media, and Stefan Oelze, MD of the company’s German subsidiary Filmpool, for a discussion. C21Media editor-in-chief David Jenkinson moderated.

Oelze said that there is a “constant exchange of ideas” within the All3Media family, while Garvie said that the model is designed to work with creative people. “On the one hand you do get absolute financial rigour, but it’s the creative freedom that people respond to… You are working with people who by choice are there.”

Back to Morrison, who said that some All3Media companies are beginning to collaborate and co-produce if there is a hybrid format where one company is good at one genre, and the other at another – he cited a ‘comedic soap’ as a theoretical example.

Consolidation came up as one of the major challenges facing companies in the formats game. Garvie chose to focus on the positive, saying he’s been shocked by the quantity and quality of format ideas coming from different parts of the group. He also said building global brands is increasingly the emphasis: “That is the world we’re living in: Television is all about global television brands.”

Last week, All3Media appointed UBS to do a strategic review of All3Media, to help it push on to what Morrison described as “the third stage” of the company’s growth. “What’s the right route and the right partner to go to the next stage – to become a truly global company?”

How about America? “America is… the megaphone,” said Morrison. “We’re very lucky to be in countries that are springboards for ideas, but if a show is on in America, it will be heard louder around the world.”

Six All3Media companies have produced in the US this year, and two or three more may follow suit this year – Morrison said this is a deliberate strategy, rather than funnelling formats to one US-based All3Media subsidiary.

He declined to say what the biggest problem facing All3Media’s business is – “I don’t think we have a problem!” – he thinks that the company’s decentralised model means it does not need to be frightened about industry consolidation.